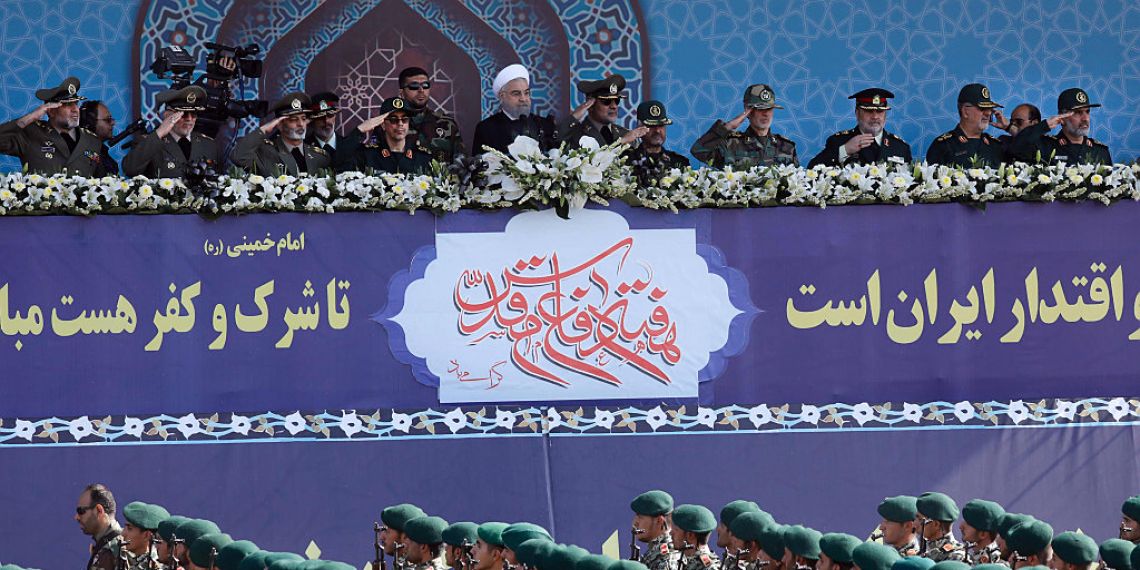 A Syrian-based terrorist network that tried to recruit Israelis and Palestinians on behalf of the Iranian intelligence was uncovered recently, the Shin Bet security agency said on Wednesday.

The network was run by a Syrian figure called Abu Jihad, who together with Iranian officials used fake Facebook profiles to make initial contact with potential recruits.

After a successful contact was made, the newly recruited operatives were tasked with collecting intelligence on military installations and other sensitive sites, as well as on hospitals and police stations. These sites were to be later used for as potential targets for terrorism.

According to the information released by the Shin Bet, the Syrian and Iranian leaders of the network began taking concrete steps towards perpetrating attacks.

The Shin Bet noted that the overwhelming majority of Israelis refused to join the network and stopped communicating with the recruiters because they suspected something was off.