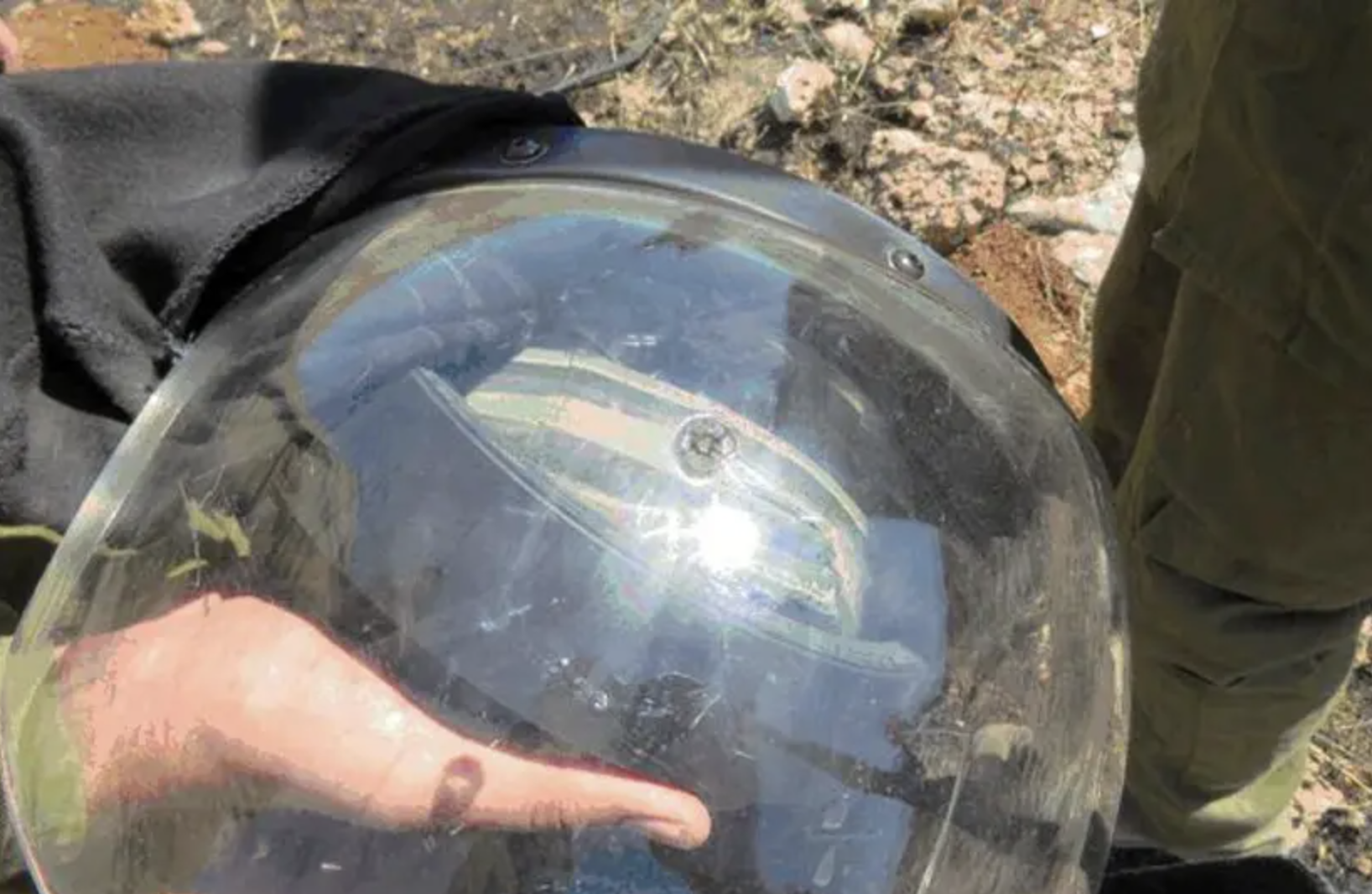 An investigation launched by the Shin Bet (Israel Security Agency), Israel Police and the IDF succeeded in solving the mystery of an IDF soldier who was shot during a violent riot in the Hebron area during Operation Guardian of the Walls.
The incident took place on May 12 near the village of Si’ir in the Hebron area. In the middle of a riot, an IDF soldier was shot twice.
Miraculously, the soldier was unharmed, with one bullet hitting his helmet and the other hitting his walkie-talkie.
A complex investigation by the Shin Bet, Israel Police and IDF identified the shooter as 31-year-old Si’ir resident Muhammad Jabarin. A member of the Al-Aqsa Martyrs Brigade, Jabarin had used an M-16 rifle belonging to Si’ir Christian resident Mahmoud Hussein Jabarin.
Read more: The Jerusalem Post