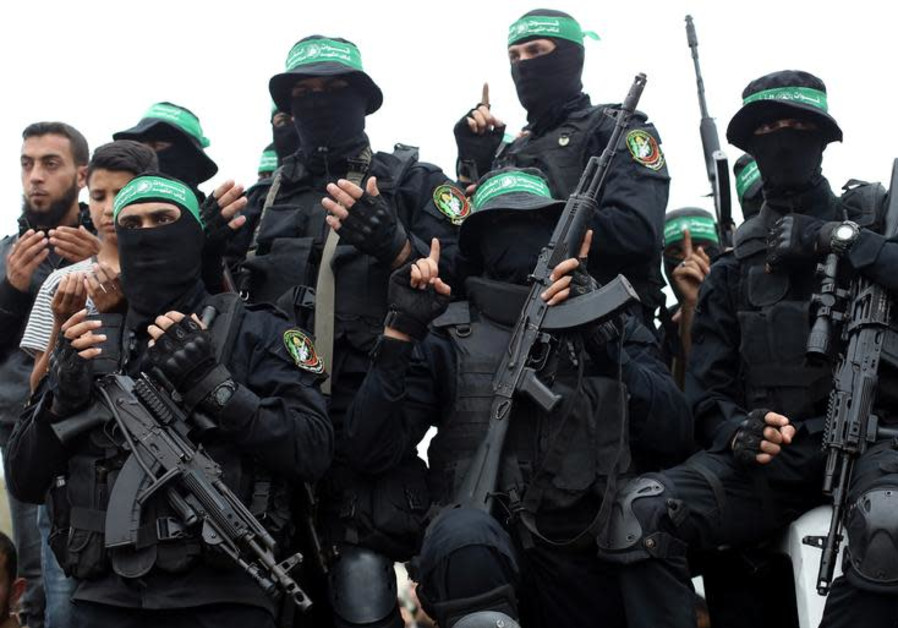 In the past few weeks, Hamas military cells which were working under the direction of the military wing of the terrorist group in Gaza were uncovered by the Shin Bet in the West Bank. The cells were planning on committing terrorist attacks against Israeli targets and Palestinian Authority targets.

During an intense investigation by the Shin Bet, the agency uncovered a Hamas cell working in the Hebron area under direct orders from Hamas in Gaza that was planning a terrorist attack using explosives in Jerusalem after they found the explosive charge ready to be activated and the lab where the charge was made in Hebron.

The 3 kg charge had dozens of metal fragments attached to it in order to cause maximum damage and injuries when activated.