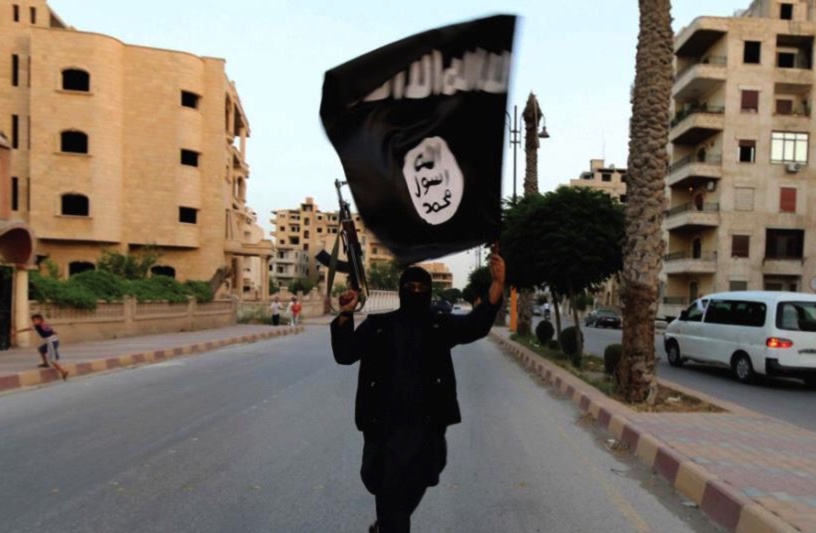 The Israel Security Agency (Shin Bet) arrested two ISIS-affiliated Israeli-Arabs from Umm el-Fahm in July on suspicion that they intended to carry out terror activity for the organization and to fight for it in Africa, an agency spokesperson revealed on Monday.

Mahmad Farouk al-Gabariya and Wabed al-Mahadi Masoud, both aged 21, were under the supervision of security forces because of their extreme jihad ideology, and the latter was known to the Shin Bet for previous activity on behalf of ISIS.

The interrogation of the suspects revealed that they had been making plans to leave Israel to fight for ISIS and had conferred with an Israeli citizen who had come back from fighting for Al-Qaeda in Africa on how best to do it.

On Monday, an indictment was filed against the two suspects.

This arrest follows multiple others of ISIS-affiliated suspects made by the Shin Bet. Another suspect was arrested also in July, and in his interrogation, he admitted to identifying with ISIS and preparing to fight with the organization against Israel.