Several wounded in rocket attack near US Embassy in Iraq 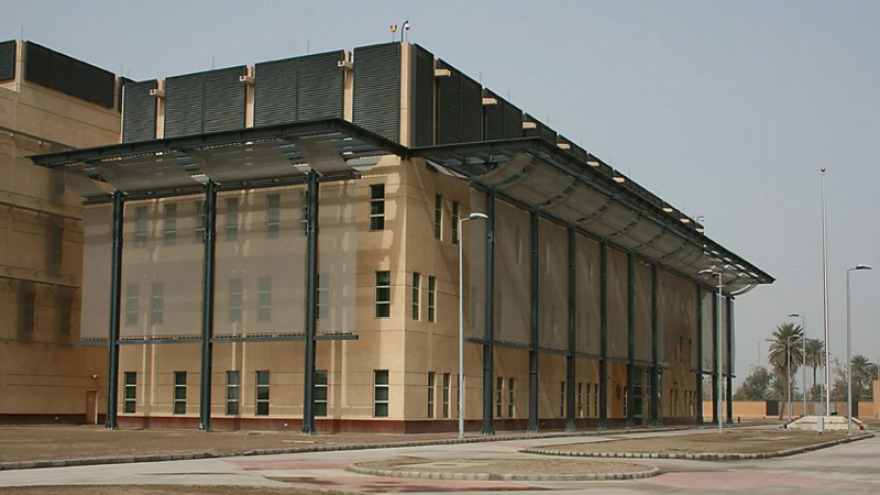 Three additional rockets fell in the nearby Al-Jadriya neighborhood of Baghdad, according to the military.

Six people were wounded in the attacks, according to Iraqi media reports.

The attack—the second in as many nights—comes just days after the U.S. airstrike that killed top Iranian general Qassem Soleimani in Baghdad on Friday.

Iran has since vowed to avenge Soleimani’s death, with its ambassador to the United Nations informing the Security Council know that Tehran reserves the right to self-defense under international law.

Earlier on Sunday, in response to Soleimani’s killing, Iraq’s parliament supported a recommendation by Prime Minister Adil Abdul-Mahdi that all foreign troops, including American troops, be ordered out of the country.