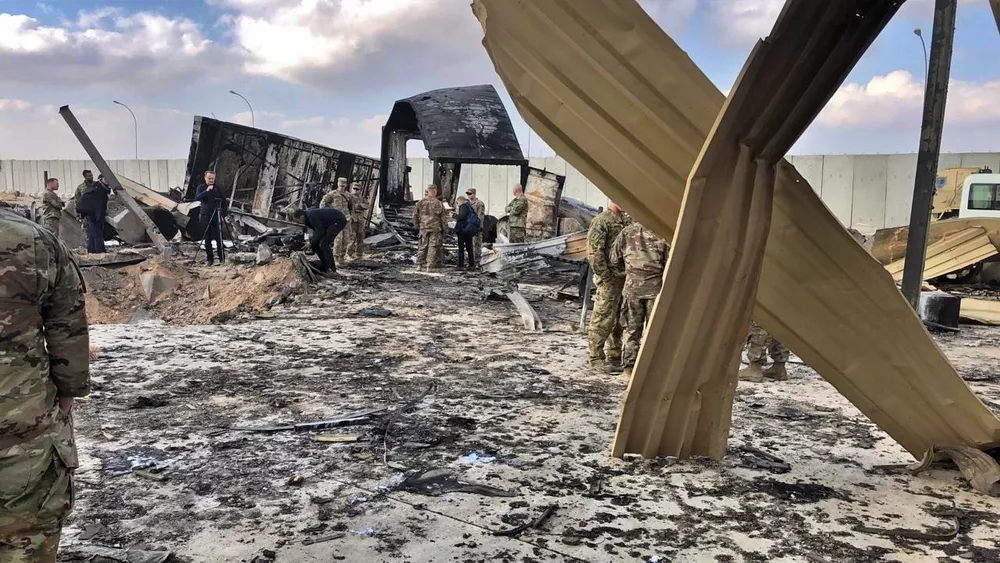 Seven rockets targeted an air base in Iraq holding US troops Monday, according to a security source that spoke to AFP.

Two rockets made it outside al-Balad base, north of Baghdad, but no casualties or structural damage was reported, the security source said.

Five other rockets hit a village nearby. All the rockets were fired from another village in the Diyala province, east of the base.

No one claimed responsibility for the rockets. This is the latest in a series of attacks blamed on Iranian-backed Shi’ite militias by Washington. On March 3, an American contractor was killed in Ain al-Assad, another base in western Iraq.

US President Biden ordered an airstrike on a depot used by these militias in Syria on February 25, retaliating for the numerous attacks on bases housing American forces in Iraq.