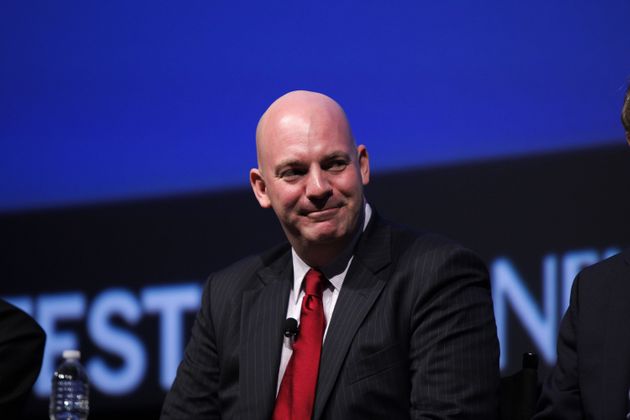 Many Saudis are looking forward to normalization with Israel, US Assistant Secretary of State for Political-Military Affairs R. Clarke Cooper said in Jerusalem on Monday.

Cooper accompanied Secretary of State Mike Pompeo to Saudi Arabia on the weekend and said “the interest in the pursuit of normalization with the State of Israel is one that is shared across different types of populations and constituencies across Arab states,” including the business, hi-tech and defense sectors.

“We’ve seen this expressed in the United Arab Emirates and Bahrain, these people-to-spoke aspects going above and beyond what governments probably anticipated. It was a welcome response – but one also being observed in other capitals,” he said.