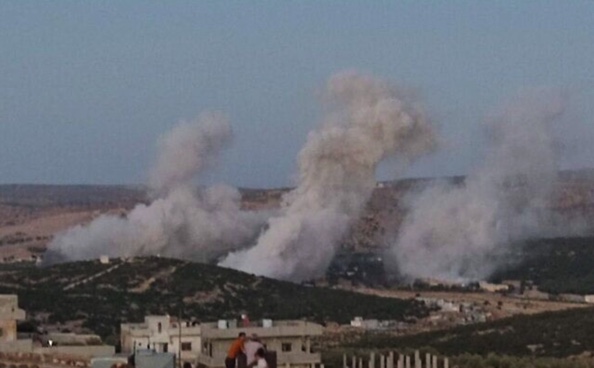 A senior Israel Defense Forces officer told reporters on Thursday that the military has identified that Hezbollah and other Iran-backed militias in Syria are beginning to withdraw from the region following a series of airstrikes attributed to Israel in recent weeks.

The officer said the apparent withdrawal of these forces from the area is “a result of the IDF strikes.”

Israeli defense officials have made such claims before, most recently in 2020.

Recent airstrikes attributed to Israel disrupted operations at the Aleppo and Damascus airports, in an attempt to stem weapon shipments from Iran to the Hezbollah terror group via Syria.

Other recent airstrikes Syria has blamed on Israel targeted a Syrian military site-turned-weapons factory in Masyaf.