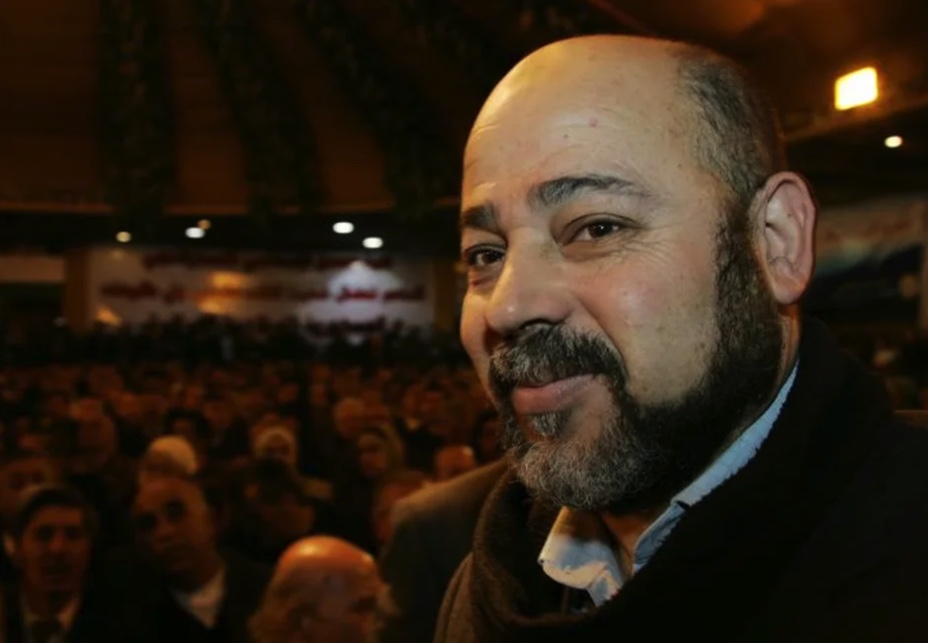 A senior member of Hamas on Friday said that progress has been made toward a prisoner swap deal with Israel after the Gaza-based terrorist group sent a proposal to Jerusalem earlier this week, The Times of Israel reports.

Abu Marzouk said that a deal is possible “within weeks” should Israel respond to Hamas’ demands.

Israeli civilians Avner Mengistu and Hisham al-Sayed are currently being held by Hamas. The terrorist group is also holding the bodies of two Israeli soldiers killed during the 2014 Gaza war: Oron Shaul and Hadar Goldin.