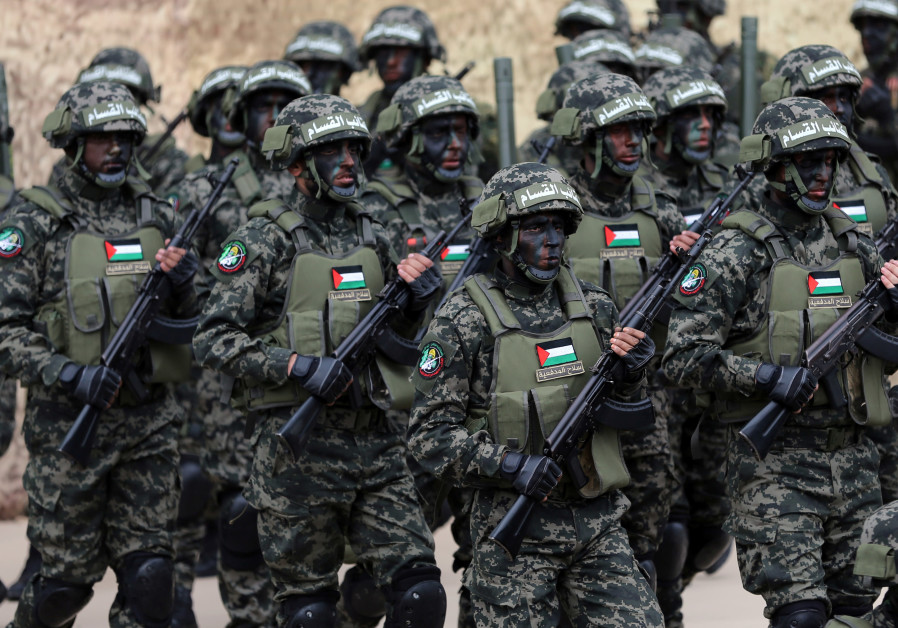 A senior Hamas member has encouraged Palestinian children to be martyrs and join terrorist organization in a video published on the Hamas public broadcaster in Gaza.

In the video, published by The Middle East Media Research Institute, shows the Hamas member as saying that they “will teach our kids in the kindergartens, the elementary schools, and the middle schools how to move forward and liberate their lands.

“Oh the youth of Palestine, oh the youth of Gaza, you should join the Al-Quds and Al-Qassam, the mujahideen [Jihadists] and the freeman wherever they may be,” he said encouraging them to join the internationally recognized terrorist organizations.

The senior Hamas member also made “the Jews are vanquished, they have been defeated,” he told a large crowd. “Those who stood by them out of despair will not save them from us, from our weapons, and from our land marches.”

He also slammed Arab countries that have chosen to have “normalize their ties [with Israel] overtly or covertly” saying that they “will not succeed” or be “victorious.”