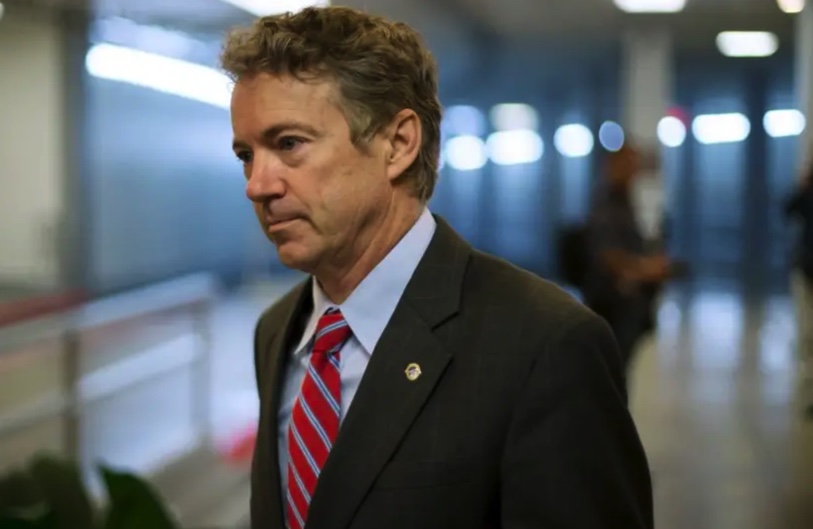 US Senator Rand Paul (R-Kentucky) voted on Wednesday to block another attempt to provide Israel with $1 billion to replenish its Iron Dome system, citing the need to find a financial source to the bill. The vote took place as Senator Richard Blumenthal (D-Connecticut) asked for unanimous consent for the Senate to proceed with the House version of the bill.
“The Senate must pass HR 5323 as quickly as possible,” said Blumenthal. “Iron Dome has widespread bipartisan support in Congress as well it should,” he said, noting that during Operation Guardian of the Walls in May, the system intercepted about 90% of the missiles targeting populated civilians in Israel.
“In total, 4,400 rockets were launched by Hamas,” said Blumenthal. “If the Iron Dome had failed, countless Israeli civilians would have been killed. The system performed exceptionally well and it showed its necessity for both humanitarian and strategic defensive purposes. I’m very concerned that one of my colleagues previously blocked the passage of this bill in the Senate.”
Read More: The Jerusalem Post