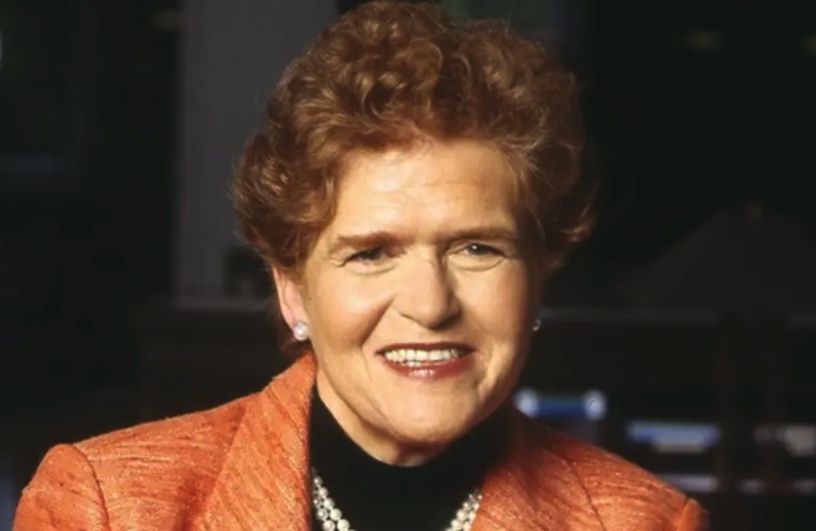 Three major Jewish organizations are calling on the Senate Foreign Relations Committee to convene a hearing on President Joe Biden’s nominee to be the State Department’s antisemitism monitor, Holocaust scholar Deborah Lipstadt.
“We are compelled to urge you to hold the Committee’s hearing on Prof. Lipstadt’s nomination without further delay,” said the letter from the Jewish Federations of North America, the Orthodox Union and the Anti-Defamation League.
The letter was addressed to the chairman of the committee, Democrat Robert Menendez of New Jersey, and its ranking member, Republican James Risch of Idaho, although its clearly intended target was Risch, who is using his prerogative to hold up a hearing.
Read More: The Jerusalem Post