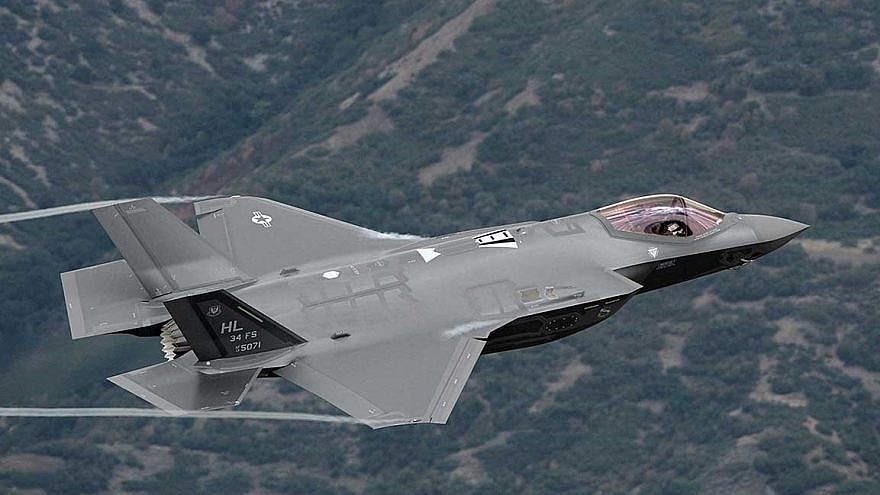 The U.S. Senate Armed Services Committee approved a $740.5 billion 2021 National Defense Authorization Act (NDAA) on Wednesday that includes the continuation of American assistance to Israel for missile-defense programs. It will also allow six F-35 jets meant to be delivered to Turkey to be used instead by the U.S. Air Force.

The Pentagon blueprint for the upcoming year allocates $500 million towards missile-defense systems in Israel such as the Iron Dome, David’s Sling and Arrow 3 in accordance with the 2016 Memorandum of Understanding, or MOU, between the United States and Israel worth $38 billion over a decade.

Additionally, the proposed NDAA would allow the U.S. Air Force to keep six F-35 fighter jets that were slated for Turkey, but canceled after Ankara acquired the Russian S-400 missile system last year. As a result, the United States Turkey booted Turkey last year from the F-35 program.

Finally, the Senate NDAA would require the U.S. Secretary of Defense to inform Congress 30 days prior to reducing the number of U.S. Armed Forces deployed to Multinational Force and Observers in Egypt to fewer than 430 members. This comes amid reports that the Pentagon is seeking to reduce some of its members from the peacekeeping force.