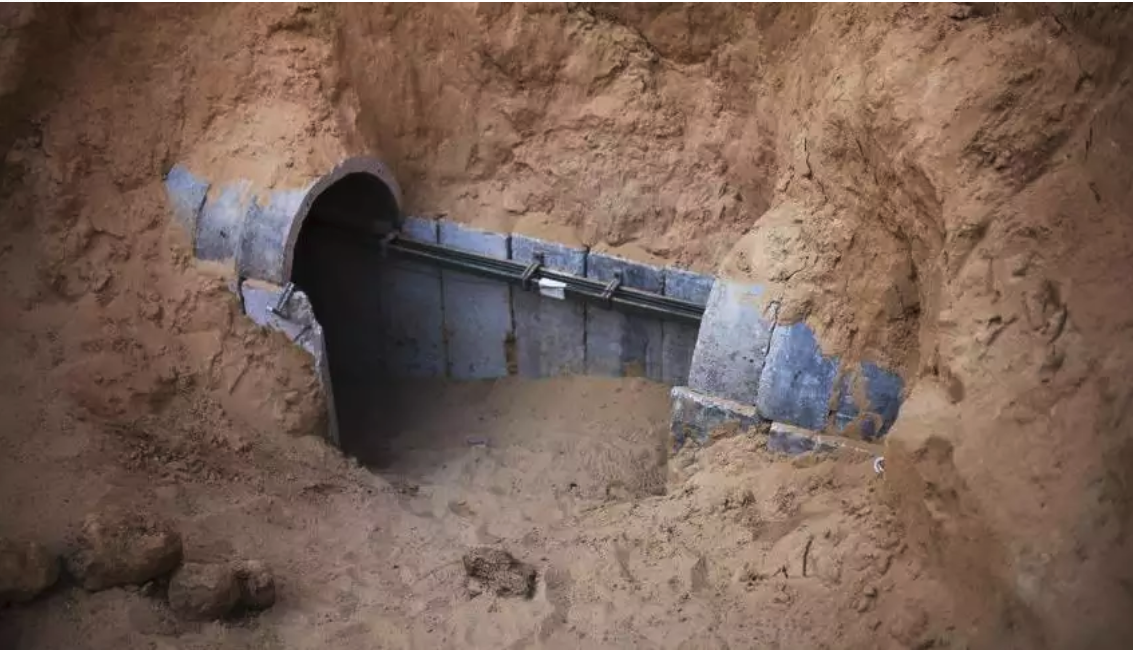 Hamas is accelerating the construction of terror tunnels seeking to breach the underground barrier Israel dug on its border with the coastal enclave, a military official told the Walla news website on Sunday.

In early December, Israel announced the completion of a sensor-equipped underground wall on its side of the Gaza border – a counter-measure developed after Hamas terrorists used tunnels to blindside its troops during Operation Protective Edge in 2014.

Stretching 65 kilometers (40 miles), the barrier also includes an aboveground fence, a naval barrier, command and control centers, hundreds of cameras, radars, and sensors, as well as a range of other defenses. Over 140,000 tons of iron and steel were used in its construction, which took over three years to complete.

The aboveground “smart fence” is more than 6 meters (20 feet) high and its maritime barrier includes means to detect infiltration by sea and a remote-controlled weapons system.