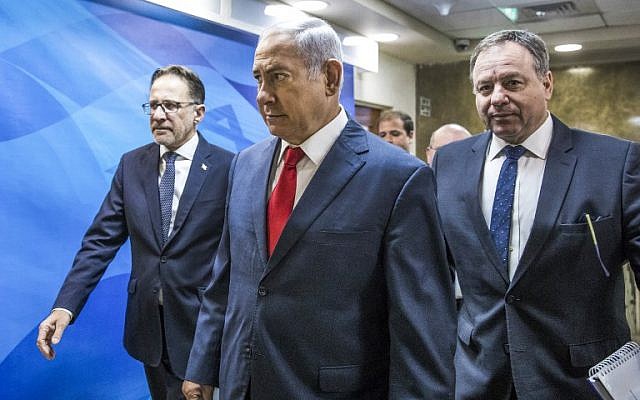 The top-level security cabinet met on Sunday to discuss the ongoing Gaza Strip violence and the military options available, hours after Prime Minister Benjamin Netanyahu made it clear that Israel wants a full ceasefire and nothing less.

Netanyahu met with his senior ministers at the military headquarters in Tel Aviv. The meeting came as the status of an Egyptian and UN-brokered ceasefire, which Gaza’s Hamas rulers claim came into effect at the end of last week, remained unclear.

The meeting ended late Sunday, with no announcements or details released.