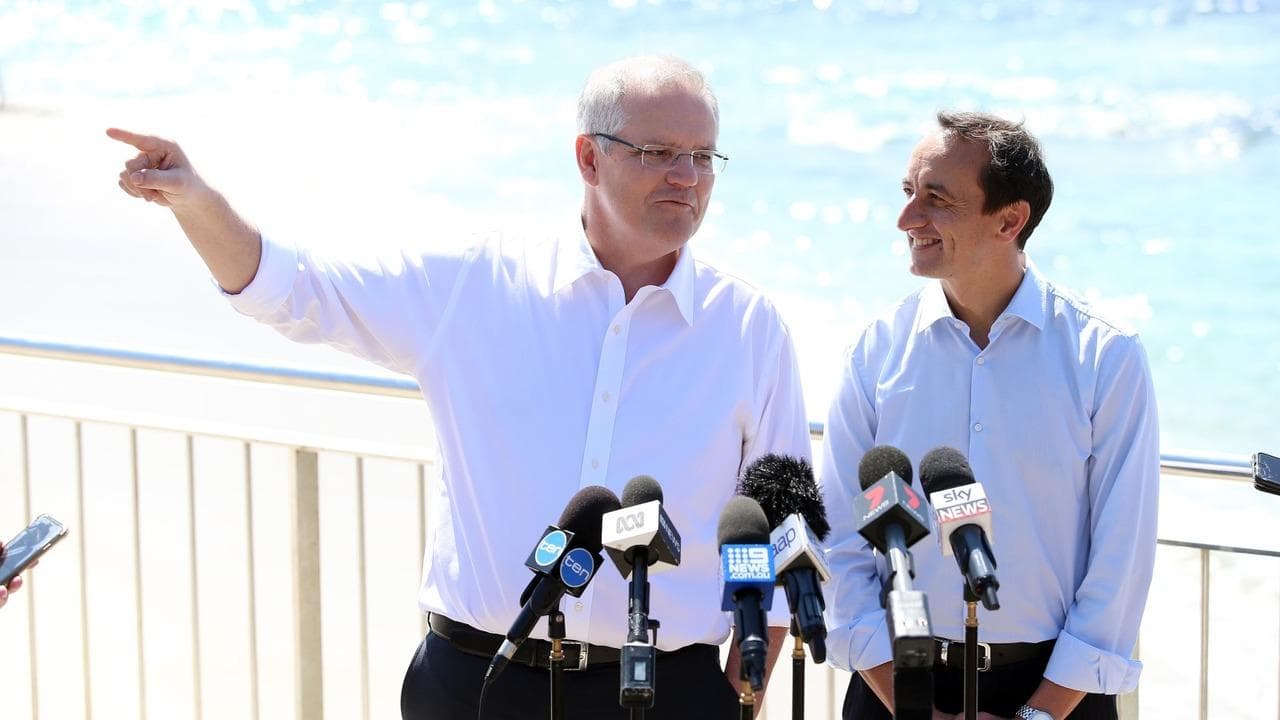 PRIME Minister Scott Morrison announced he would consider moving Autralia’s embassy in Israel from Tel Aviv to Jerusalem despite a warning from ASIO that it could provoke unrest and violence.

The bulletin from Australia’s spy agency, marked secret, has been obtained by The Guardian. It is dated October 15 – the day before Mr Morrison’s press conference.

“We expect any announcement on the possible relocation of the Australian embassy to Jerusalem or consideration of voting against the Palestinians within the United Nations may provoke protest, unrest and possibly some violence in Gaza and the West Bank,” it said.

ASIO said it believed there would be protests, albeit non-violent ones, in Australia as well.

It issued a similar warning about the government potentially withdrawing from the Iran nuclear deal. On the same day as his Israel announcement, Mr Morrison said Australia would “review without prejudice” the agreement, which is supposed to ensure Iran does not develop nuclear weapons.

The review will investigate Iran’s compliance with the deal. US President Donald Trump and Israeli Prime Minister Benjamin Netanyahu both believe it is ineffective.