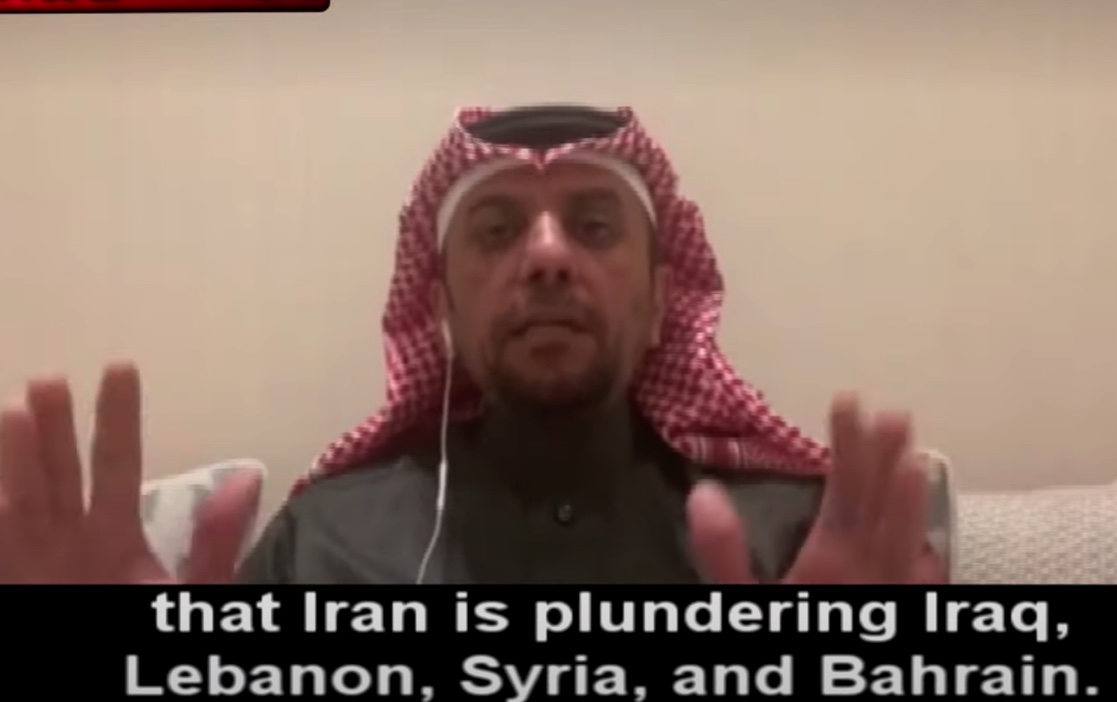 Saudi political analyst Ahmad Al-Rokban, the director-general of the media department at Imam Mohammad bin Saud Islamic University, said in an interview that Iran is “the most dangerous country in this day and age.”

According to a report by the Middle East Media Research Institute (MEMRI), Rokban told Iraqi Al-Ahd TV earlier this month that Israel is not the only “plundered.” From the Saudi perspective, Iran plunders Iraq, Lebanon, Syria, and Bahrain.

“I am talking about myself. In my view, the threat of Iran to me as a Saudi, based on its record and the incidents that took place even in Mecca and Medina… Well, yes. Iran is the most dangerous country in this day and age,” said Rokban.
Read More: JNS