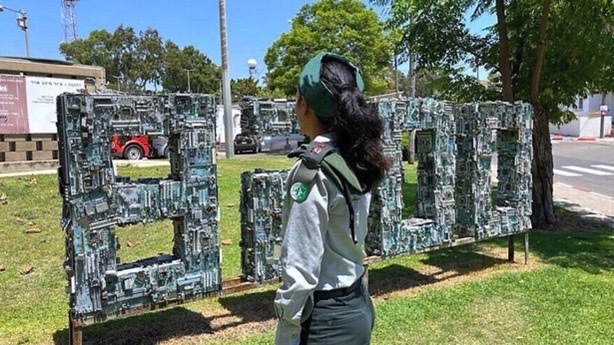 A feature article in the Saudi monthly magazine Al-Majallah covered the topic of Israeli Arabs who serve in the Israel Defense Forces.

According to the lengthy essay by Kurdish-Swedish journalist and researcher Suzan Quitaz, who specializes in Israeli politics and the Gulf States region, more Muslim and Christian Arabs are enlisting in the IDF due to its successful recruitment strategies and mindset.

The article begins by noting the misconception prevalent in the media about the IDF’s composition, and that it is, in fact, not only Jewish but also incorporates members from across Israeli society, including Arab soldiers—Muslims and Christians, Druze and Bedouin—as noted in a report by the Middle East Media Research Institute (MEMRI).

In particular, according to MEMRI, the article highlights efforts by the IDF unit in charge of recruiting minorities, which has subdivisions specializing in specific minority groups, and emphasizes how the military’s success in recruiting greater numbers of Israeli Arabs is mainly attributable to its effective recruitment mechanism.