Saudi journalist claims citizenship was revoked because of support for Israel 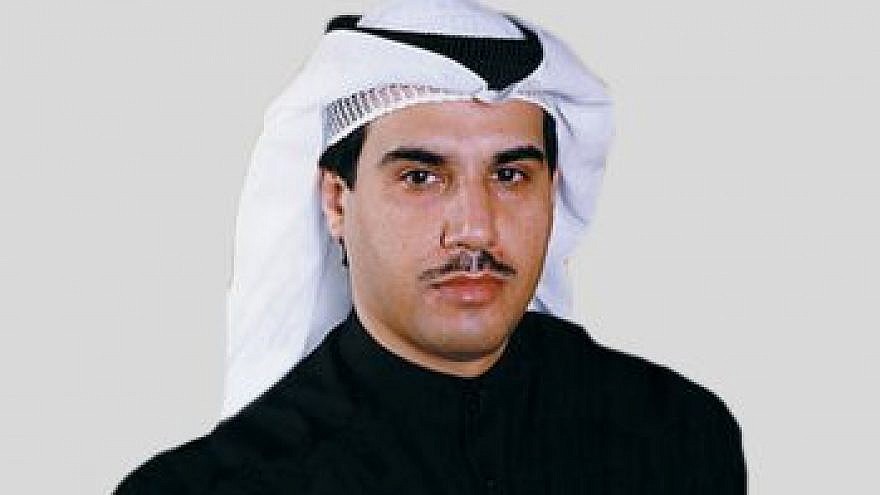 (December 22, 2019 / JNS) A Saudi journalist claims that his support for normalized ties between Saudi Arabia and Israel is the reason why the Saudi government has revoked his and his family’s citizenship.

He added that his family will not question the decision, saying “we only listen and obey.”

Al-Ghabin, who has written for Israeli newspapers and uses social media to praise Israeli Prime Minister Benjamin Netanyahu, supports “direct and unconditional” ties with Israel, calling it “a strategic choice.”

He said that “Israel was nice to us when international public opinion was against us during the Khashoggi murder case,” referring to the slaying last year of dissident Saudi journalist Jamal Khashoggi.

“[Also] Israel’s position after Iran targeted the oil facilities was clear, and it stood by Saudi Arabia,” he added, referencing the Sept. 14 aerial attacks against Saudi oil facilities.

A well-known Saudi journalist in Riyadh who asked to remain anonymous told The Media Line that journalists and activists have not been given permission by the Saudi government to publicly call for diplomatic and economic relations with Israel.

However, according to Israeli journalist-turned-political analyst Eli Nissan, “In general, Arab countries do not want public normalization, but many have hidden and secret relations. There are strategic and economic relationships in place.”

“If a solution to the Palestinian issue can be achieved, normalization [with Israel] will go forward without punishment for anyone who expresses such a desire,” he added.