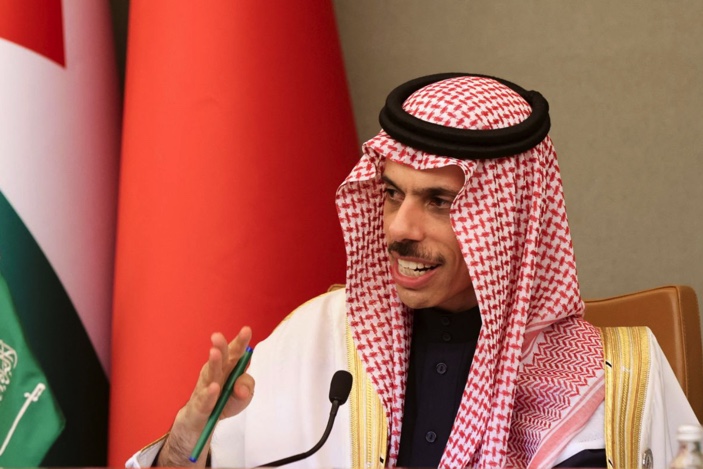 Saudi foreign minister: ‘All bets off’ if Iran gets nuclear weapon

Saudi Arabia’s foreign minister said on Sunday that Iran’s Gulf Arab neighbours would act to shore up their security if Tehran were to obtain nuclear weapons.

Indirect U.S.-Iranian talks to salvage a 2015 nuclear pact between global powers and Iran, which Washington exited in 2018, stalled in September. The U.N. nuclear chief has voiced concern over a recent announcement by Tehran that it was boosting enrichment capacity.

“If Iran gets an operational nuclear weapon, all bets are off,” Prince Faisal bin Farhan Al Saud said in an on-stage interview at the World Policy Conference in Abu Dhabi when asked about such a scenario.

“We are in a very dangerous space in the region…you can expect that regional states will certainly look towards how they can ensure their own security.”

The nuclear talks have stalled with Western powers accusing Iran of raising unreasonable demands, and focus shifting to the Russia-Ukraine war as well as domestic unrest in Iran over the death in custody of 22-year-old Mahsa Amini.