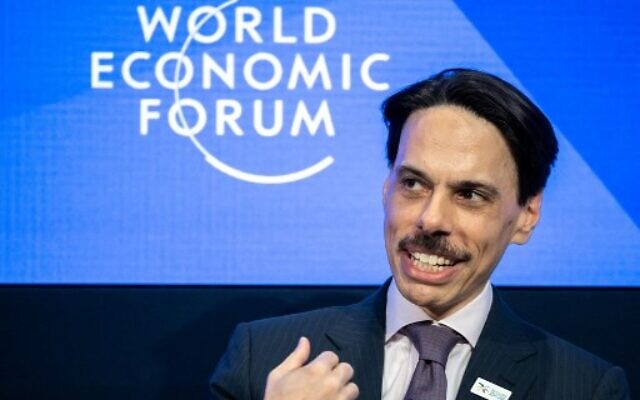 RIYADH, Saudi Arabia — Saudi Arabia will not normalize ties with Israel in the absence of a two-state solution with the Palestinians, the kingdom’s top diplomat has said, according to a tweet by the foreign ministry on Friday.

“True normalization and true stability will only come through… giving the Palestinians a state,” Prince Faisal told Bloomberg at the summit.