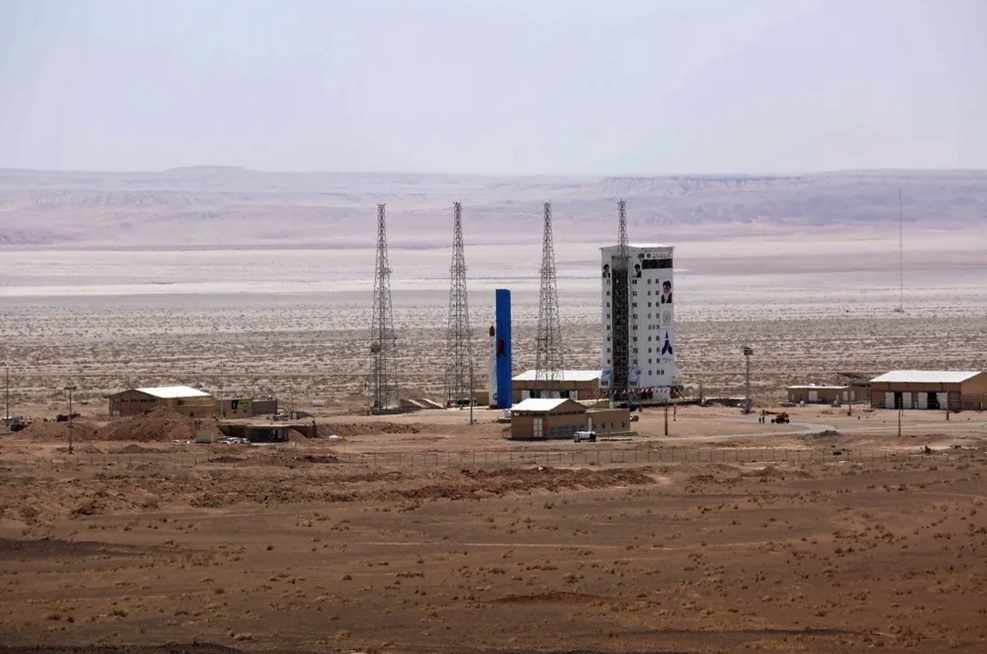 Satellite images appear to show that Iran is preparing a space launch as negotiations with world powers over reviving the 2015 nuclear accord continue in Vienna, the Associated Press reports.

The images taken Saturday by US-based Earth imaging company Planet Labs show activity at the Imam Khomeini Spaceport located in Semnan province in the north of the country.

A support vehicle and a hydraulic crane with a railed platform are seen in the images, with both appearing in previous satellite images before a launch. Other images taken in recent days show an increasing number of cars at the facility and increased activity at a building believed to be the “checkout” facility for a rocket.

“This is fairly traditional pre-launch activity,” Jeffrey Lewis, an expert at the James Martin Center for Nonproliferation Studies at the Middlebury Institute of International Studies, told AP.

Lewis said that the potential launch aligns with new hardline President Ebrahim Raisi’s renewed focus on the country’s space program, even as talks take place over bringing back the nuclear deal that former president Donald Trump withdrew the US from in 2018.

“They’re not walking on eggshells,” Lewis said. “I think Raisi’s people have a new balance in mind.”

The Islamic Republic’s civilian space program has suffered a series of failed launches, including in June when a satellite failed to launch into orbit.