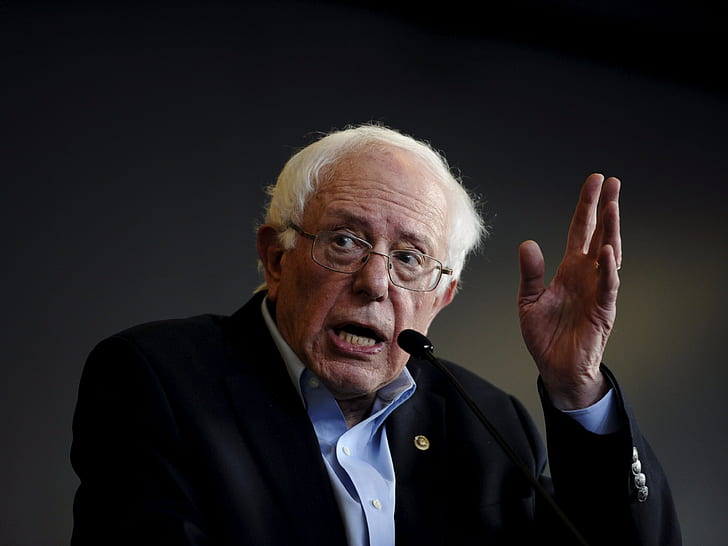 An effort by Sen. Bernie Sanders (I-Vt.) to block a $735 million arms sale to Israel appears doomed in the Senate.

Progressives are mounting a late effort to try to stop the sale amid the conflict between Israel and Hamas, which entered a cease-fire phase on Thursday evening.

But Sanders’s effort is shaping to be largely symbolic, and short-lived, as he faces multiple headaches that essentially guarantee his resolution won’t pass the Senate.

The main problem for Sanders is pretty straightforward: Absent some flip-flopping, he doesn’t have the votes.

Typically when lawmakers try to prevent an arms sale — something Congress has never accomplished through a joint resolution — they are able to force a vote, with passage requiring only a simple majority in the Senate by using the Arms Export Control Act to bypass the 60-vote filibuster.

That means Sanders would need 51 votes, or 50 votes and Vice President Harris to vote against the administration’s arms sale.

But with deep Democratic divisions over what tactics the administration should deploy against Israel, a long-time ally that typically enjoys bipartisan support, Sanders does not appear to have a path to the votes he needs.

Among those opposing the resolution is Sen. Bob Menendez (D-N.J.), chairman of the Foreign Relations Committee.

“I wouldn’t be supporting it,” Menendez said.