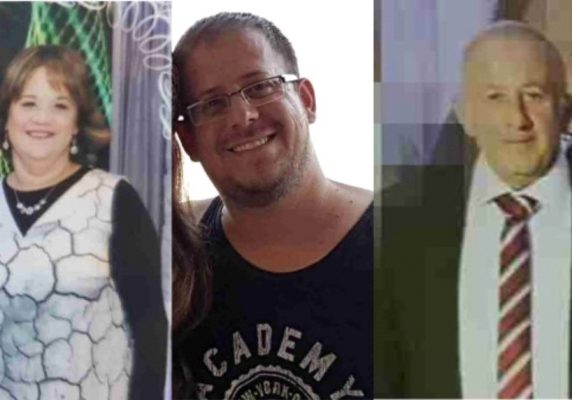 Salomon brit: ‘We want to be remembered as a happy family’ 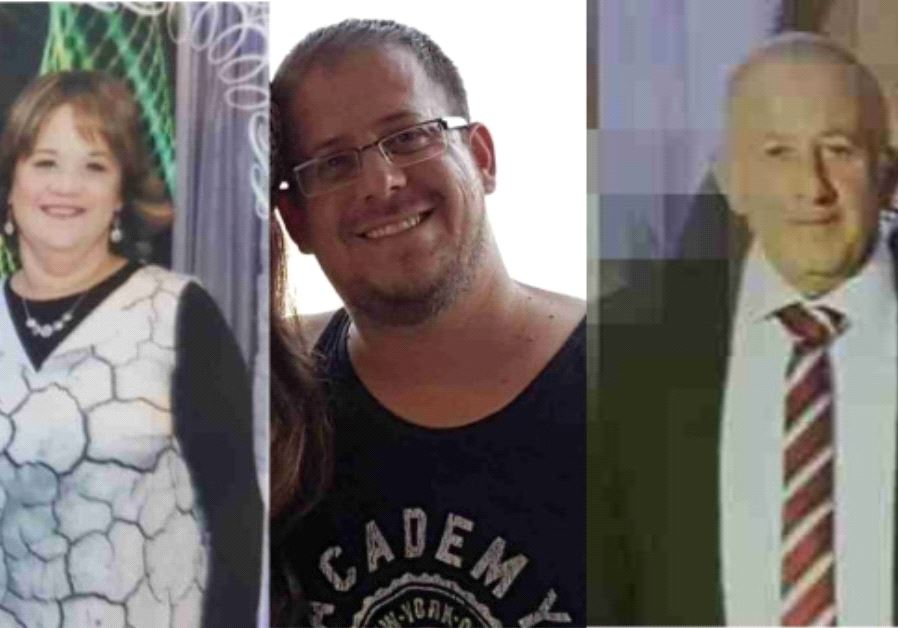 The baby’s small cries briefly filled the crowded room. Guests stood shoulder-to-shoulder to celebrate the circumcision of the boy whose entry into the world was followed by the murder of three members of his family.

“I never imagined that I would celebrate the birth of my oldest son, who I had so longed for, with half the nation,” said Shmuel Salomon on Thursday afternoon in small event hall in the city of El’ad.
Salomon held his son as he read from a written text, with his wife, Chen, by his side. A prayer shawl was wrapped over his mourning clothes.

Just one week earlier, he and Chen had rejoiced over their son’s birth. It was a private happiness that quickly turned into a national tragedy.

One day after the birth, on Friday night, Shmuel’s parents, Yosef and Tovah, invited members of the Halamish settlement community where they lived to come over for a small house party.

One of the first of the guests to arrive was a Palestinian terrorist – disguised as a Sabbath-observant Jew – who then stabbed to death Yosef and two of his adult children, Chaya and Elad.

Six days later, on Thursday, the family invited the Israeli public to join them for the circumcision of the boy they have named Ari Yosef Salomon.

“Our son made the choice of life for us. He was given to us as a present the day before our lives were destroyed. We chose this public stand so that we would be remembered as a happy and united family and not a bereaved one with a torn heart,” said Salomon.