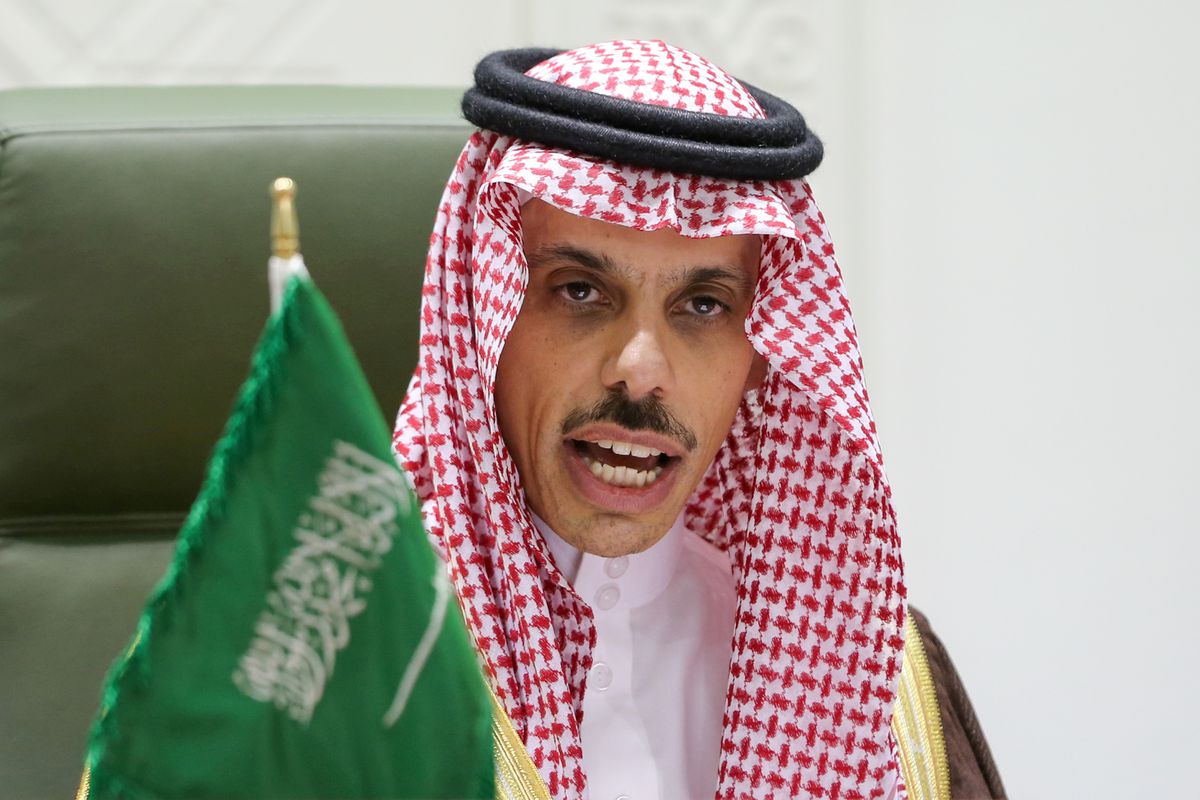 S.Arabia says Hezbollah power a major cause of Lebanon’s crisis

Saudi Arabia’s foreign minister said on Wednesday the insistence of the Iran-backed Hezbollah group on imposing its will in Lebanon was a major reason for the country’s crisis, according to Saudi state TV and a foreign ministry statement.

Prince Faisal bin Farhan Al Saud also said Riyadh was concerned that no tangible results had been reached in investigations into the Beirut port explosion that devastated swathes of the capital a year ago. He said any assistance to Lebanon would be linked to serious reforms there.