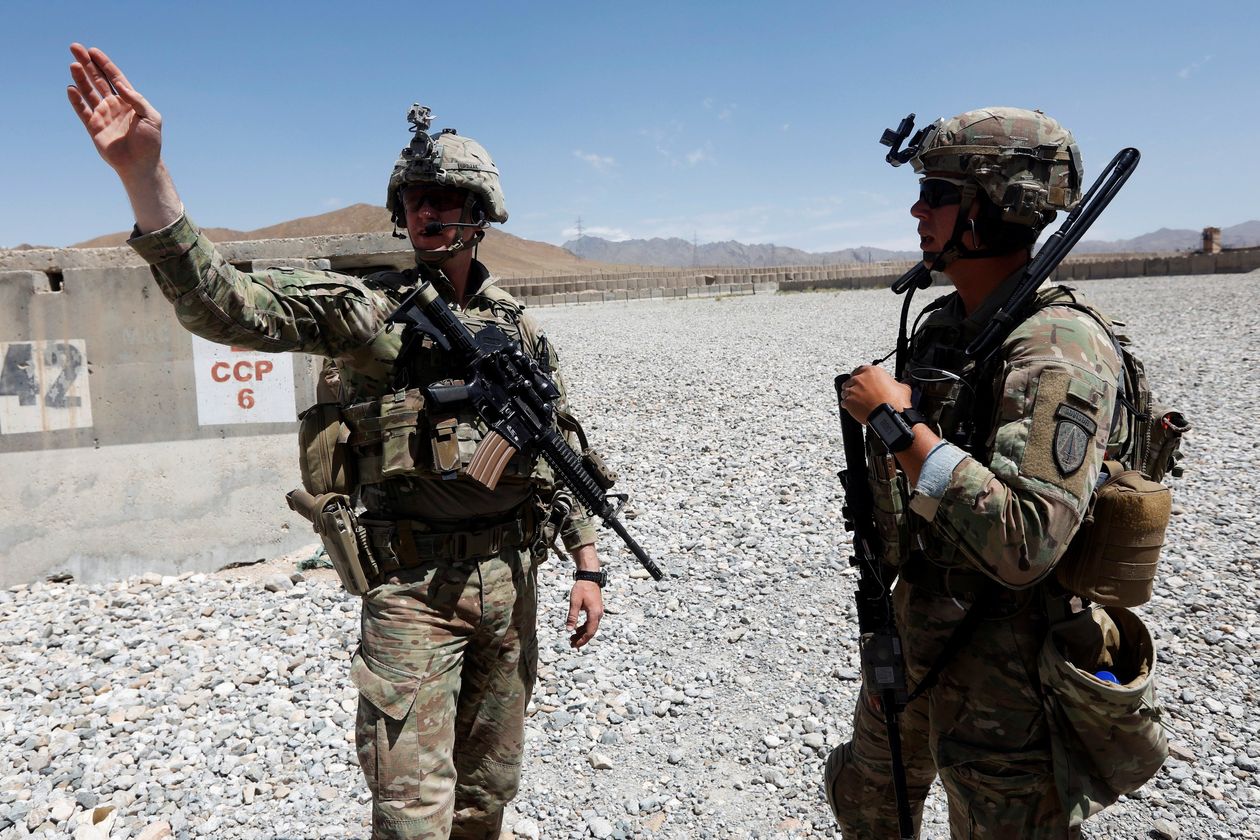 A Russian spy unit paid members of Afghanistan’s Taliban movement to conduct lethal attacks on U.S. troops in that country, according to a classified American intelligence assessment, people familiar with the report said.

The assessment of the role played by Russia’s military intelligence agency, the GRU, in fostering attacks on American soldiers, comes as President Trump is pushing the Pentagon to withdraw a significant portion of U.S. forces from Afghanistan and as U.S. diplomats try to forge a peace accord involving the Taliban and the U.S.-backed Afghan government.

The intelligence assessment regarding Russia’s actions in Afghanistan was delivered to the White House earlier this spring, and until recently had been known only to a handful of officials, a person familiar with it said. Its contents were reported earlier Friday by the New York Times.

It couldn’t be determined whether Russian bounties paid to Taliban fighters resulted in any American combat deaths in Afghanistan.

The White House, without confirming the existence of the U.S. intelligence assessment, said President Trump has never been briefed on the Russian bounty payments, responding to Democratic and Republican critics who charged that Mr. Trump knew of the activity and should have halted it.

The Russian Foreign Ministry, cited by state news agency TASS, called the reports “information fakes” and propaganda. The Russian embassy in the U.S. tweeted that the press reports have led to direct threats to the life of employees of the embassies in Washington and London.