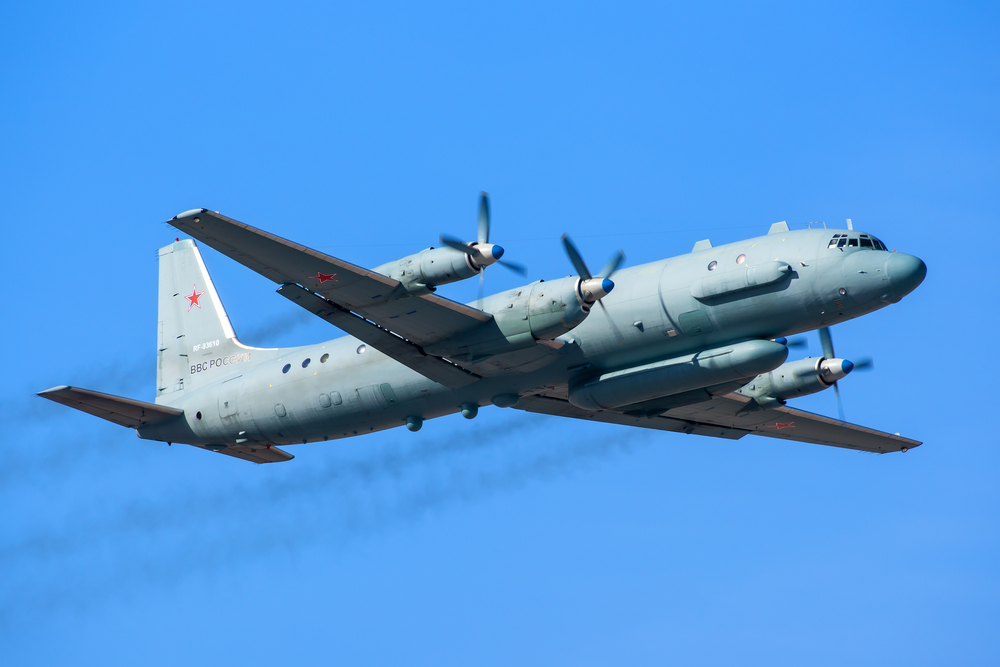 A Russian military spy plane carrying 15 over the Mediterranean Sea was downed by an anti-aircraft missile from Syrian forces. Moscow says the Syrian forces were responding to an Israeli strike that used the Russian plane as cover; Benjamin Hall reports.

A Russian military spy plane carrying 15 over the Mediterranean Sea was downed Monday by an anti-aircraft missile from Syrian forces, prompting finger pointing by Moscow over what is called an “intentional provocation” by Israel.

The Russian Defense Ministry said in a statement Tuesday that the Il-20 “coot” jet was hit 22 miles off the coast as it was returning to the Russian base near the Syrian city of Lattakia.

“The Israeli pilots were using the Russian aircraft as a shield and pushed it into the line of fire of the Syrian defense,” Ministry spokesman Maj. Gen. Igor Konashenkov said in a statement.

Russia said Israel did not warn it of its operation over Latakia province until one minute before the strikes, which did not give the Russian plane enough time to escape.

The Russian defense minister told his Israeli counterpart that Israel is “fully to blame,” according to Russian reports.

Konashenkov called Israeli military’s actions “irresponsible” and viewed them as “hostile,” according to Reuters.

“This absolutely does not correspond to the spirit of Russian-Israeli partnership,” Konashenkov said, according to the wire service, citing Interfax news agency.

The ministry accused the Israeli army of “intentional provocation.”

“We reserve the right to take commensurate measures in response,” Konashenkov said, according to the report. He did not specify what the measures would be.