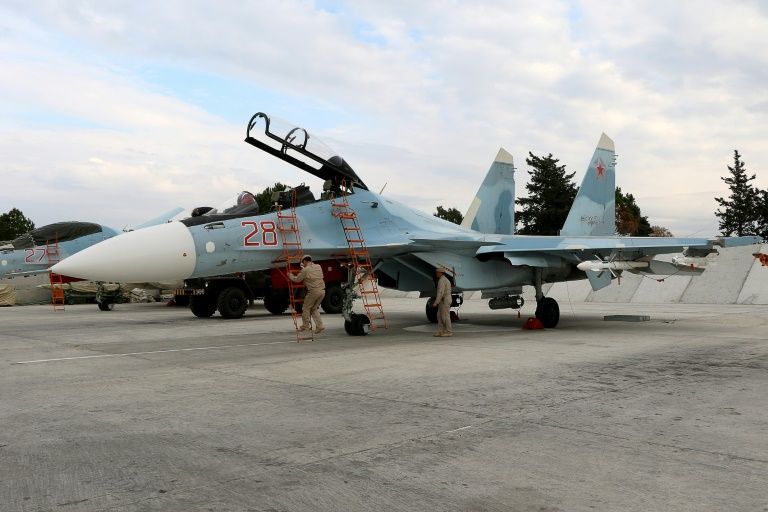 According to the report, Israeli planes seeking to attack the Syrian Air Force T-4 base located in the Homs district were confronted over the weekend with the Russian Air Force’s advanced Sukhoi Su-35 aircraft deployed to intercept them from the Khmeimim Air Base, operated by Russia, in the south-east of the city of Latakia.

Israel Defense Forces (IDF) said it has no comment on the reports.

Last week, i24NEWS reported that during Israeli strikes conducted in Syria last month, Israel Air Force (IAF) refrained from targeting the T4 base due to its division into three areas controlled by the Russian, Iranian and Syrian army – raising challenges that would require more precise coordination, on top of the base’s more formidable security arsenal that includes S-300 anti-aircraft missiles.

Although Israel often does not comment on its specific combat activity in Syria, it has carried out hundreds of strikes in the war-torn country on purported Lebanese Shiite movement Hezbollah and Iranian forces, in order to prevent their gaining a foothold in Syrian territory.