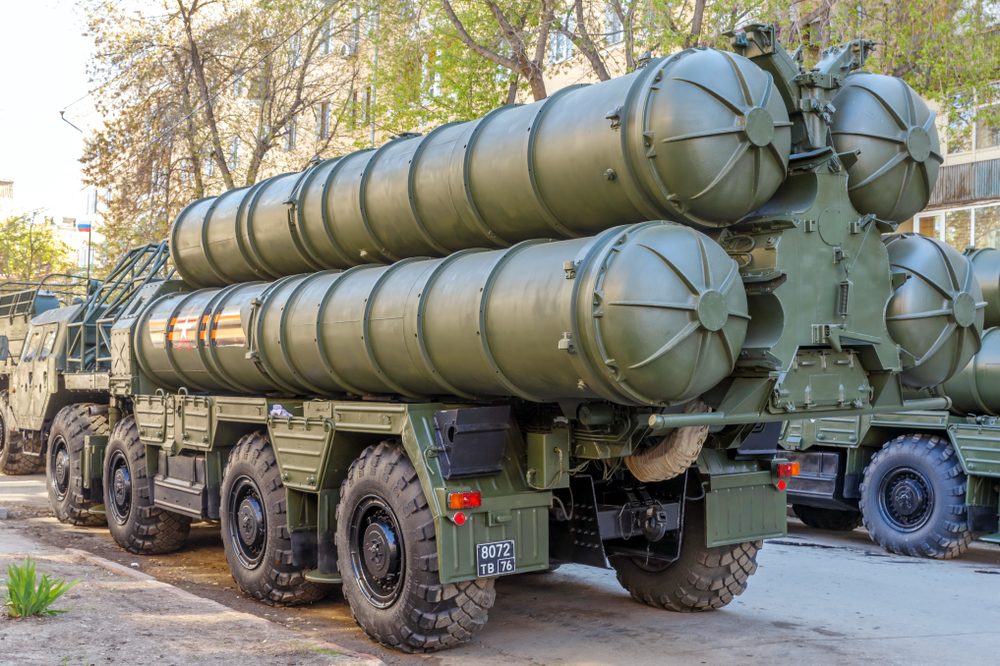 Russia said on Monday it would supply an S-300 surface-to-air missile system to Syria in two weeks despite strong Israeli objections, a week after Moscow accused Israel of indirectly causing the downing of a Russian military jet in Syria.

Russian Defence Minister Sergei Shoigu said Moscow had in the past obliged Israel by refraining from providing Syria with the S-300. But last week’s crash, which killed 15 Russian service members, had forced Russia to take “adequate retaliatory measures” to keep its troops safe.

Russia, which fights in Syria to support the government against rebels and militants, has said Syrian anti-aircraft batteries shot the IL-20 surveillance plane down by mistake shortly after Israeli jets hit a nearby target. Moscow accused Israel of creating dangerous conditions that caused the crash.

Israel, which has carried out air strikes in Syria many times during the war, said after the incident that it would work to improve “deconfliction” of its missions with Russian forces, but would not halt them.

Israel has long lobbied Moscow not to provide the S-300 to Syria, fearing this would hinder its aerial capability to strike build-ups of Iranian and Hezbollah forces in Syria.