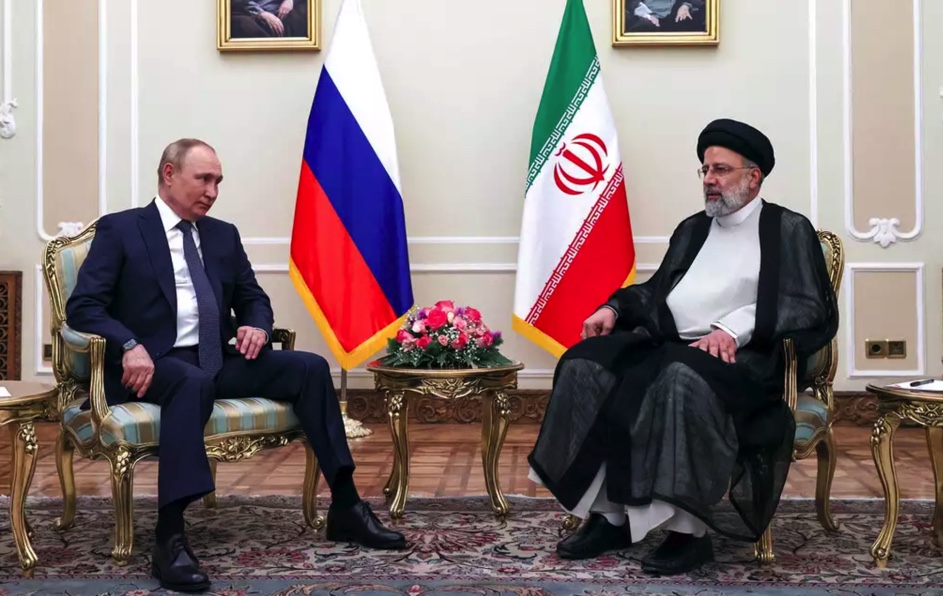 Russia has faced technical problems with Iranian-made drones acquired from Tehran in August for use in its war with Ukraine, according to Biden administration officials.

The officials, who spoke on the condition of anonymity to discuss the US intelligence assessment, did not detail the “numerous failures.” They added that the US assesses that the delivery of Mohajer-6 and Shahed-series unmanned aerial vehicles over several days this month is likely part of a Russian plan to acquire hundreds of Iranian UAVs.

The Associated Press reported last week that Russia had recently obtained hundreds of Iranian drones capable of being used in its war against Ukraine despite US warnings to Tehran not to ship them. The Washington Post first reported that Russia has faced technical problems with the Iranian drones.

Russian operators continue to receive training in Iran on how to use these systems, which can conduct air-to-surface attacks, electronic warfare and targeting, on the battlefield in Ukraine, the officials said.