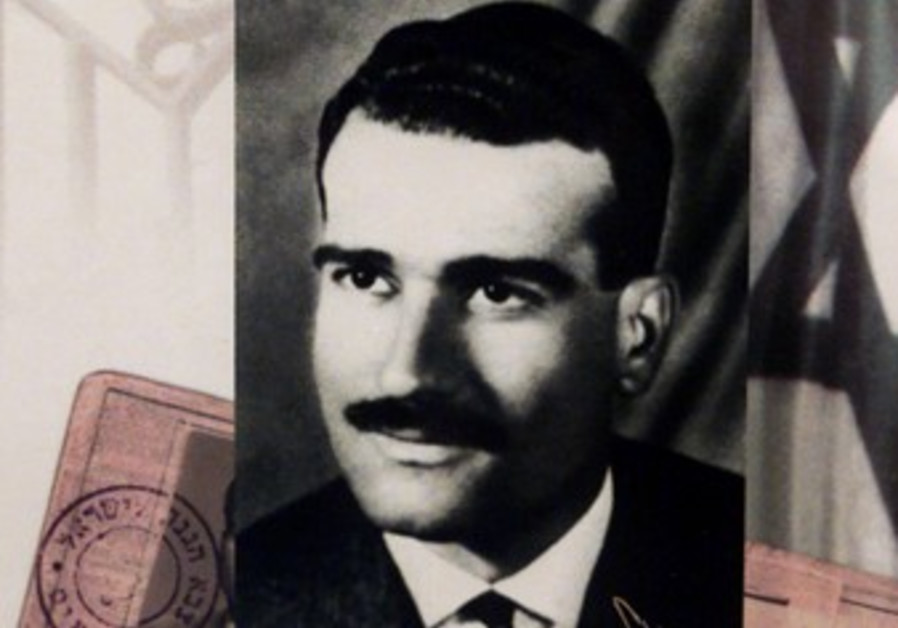 Rumors swirled Sunday night that the remains of legendary Israeli spy Eli Cohen were on their way to Israel from Syria with a Russian delegation just weeks after an IDF soldier missing for close to four decades was brought back for burial.

Israeli cabinet ministers have refused to comment on the rumors which were first published by Channel 12 News Sunday night which were also questioned by other news channels as there were no official Syrian opposition reports rather only flimsy social media accounts.

Cohen, an Egyptian-born Jew, was a legendary undercover Israeli agent for the Mossad intelligence agency in Syria under the alias Kamal Amin Ta’abet, providing Israel with considerable details on Syrian political and military matters.

He was able to build close ties with business, military and government leaders becoming the Chief Advisor

to the Syrian Defense Minister. Cohen’s suggestion to the Syrians to plant trees on the Golan near each of their fortifications enabled the IDF to capture the Golan Heights in the Six Day War two years after his death.

After his cover was blown, he was hanged in Martyrs Square in the Syrian capital of Damascus 1965 and in an effort to prevent Israel from retrieving his body the Syrian government moved his remains several times.