Rouhani urges Iranians to ‘put all your curses on Zionists, US’ 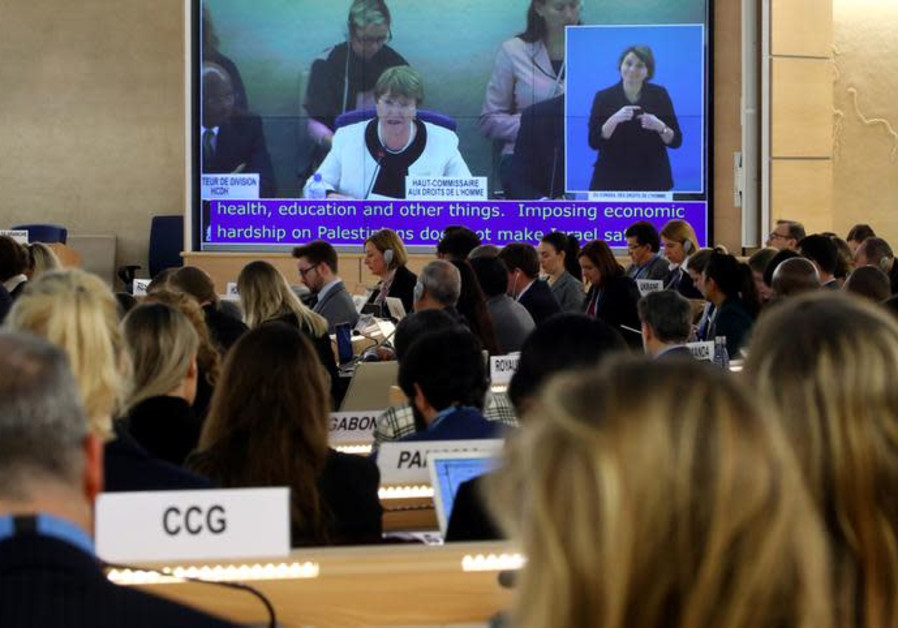 TEHRAN, Iran — Iran’s president urged Iranians Monday to put a curse on the United States, Israel and Saudi Arabia — blaming the US and its allies for his country’s ailing economy.

Monday’s televised remarks by Hassan Rouhani were meant to deflect criticism of his administration’s performance amid a spiraling economy after the Trump administration pulled out of the nuclear deal and re-imposed sanctions on Tehran last year, targeting Iran’s vital oil sector.

Rouhani urged Iranians to “put all your curses on those who created the current situation” and added that “the United States, the Zionists” and Saudi Arabia were to blame.

He didn’t say what kind of curses the Iranians should invoke.

The economic crisis that is gripping Iran has hurt ordinary Iranians and emboldened Rouhani’s critics to openly call for his ouster.

In December Rouhani presented the $47.5 billion budget for 2019, which is less than half of the previous year mainly due to the severe depreciation of the local currency following US President Donald Trump’s decision to withdraw from the 2015 nuclear deal and restore US economic sanctions.