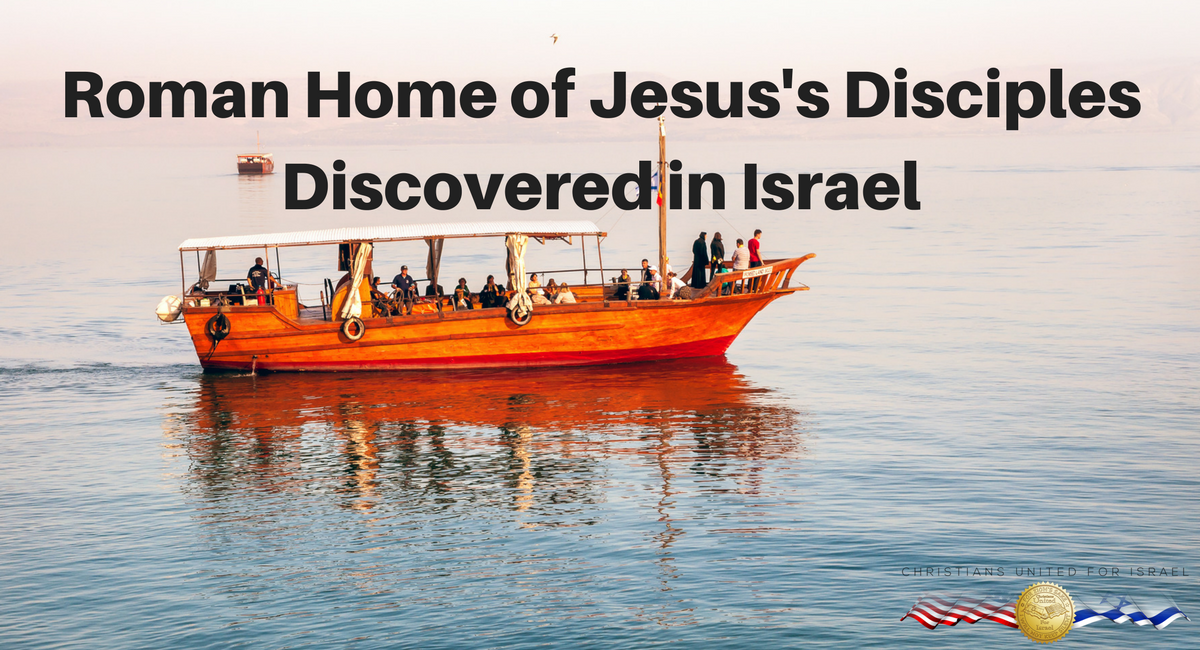 Archeologists digging in modern-day Israel believe they have found the settlement where three of Jesus’s apostles made their homes.

The remains of a settlement discovered by the sea of Galilee in the Bethsaida Valley Nature Reserve is thought to be the site of the lost Roman city of Julias, Haaretzreported.

The researchers believe the discovery of an advanced Roman-style bathhouse on the site indicates the existence of a city. They argue that this discovery makes the site in question the most likely to be Julias out of three possible sites in the area.

The Jewish historian Josephus Flavius wrote that King Philip Herod, son of the biblical King Herod, transformed a settlement in the area called Bethsaida into a significant Roman city, which he called Julias after Julia Augusta, mother of the Roman Emperor Tiberius.

“Josephus reported that the king had upgraded Bethsaida from a village into a polis, a proper city,” Dr. Mordechai Aviam of Kinneret College told Haaretz. “He didn’t say it had been built on or beside or underneath it. And indeed, all this time, we have not known where it was. But the bathhouse attests to the existence of urban culture.”

In the gospel of John it names Philip, Andrew and Peter among Jesus’s followers as being from the town of Bethsaida.