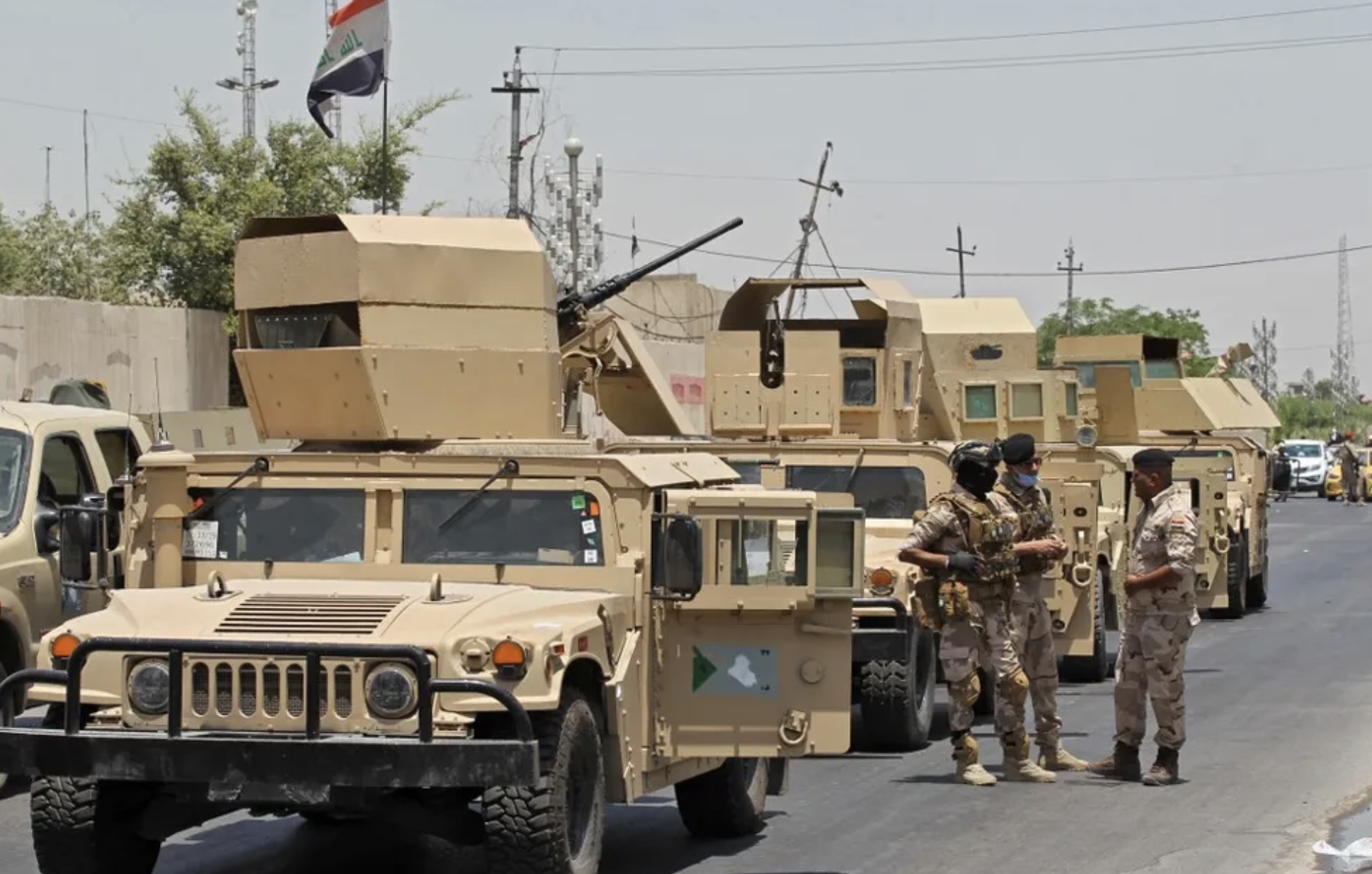 The rockets fell in an area where US company Sallyport — the contractor that maintains F-16 aircraft Iraq has purchased from the US in recent years — is located, the security source said.

“Initial reports are that there are no US casualties or damages,” said Commander Jessica McNulty, Pentagon spokesperson.

No US or coalition troops are assigned at Balad, although US citizen contractors work there, the Pentagon said.

It is the second attack targeting US interests in under 24 hours, after two rockets Sunday targeted an airbase at Baghdad airport housing US-led coalition troops. Sunday’s attack did not cause casualties.