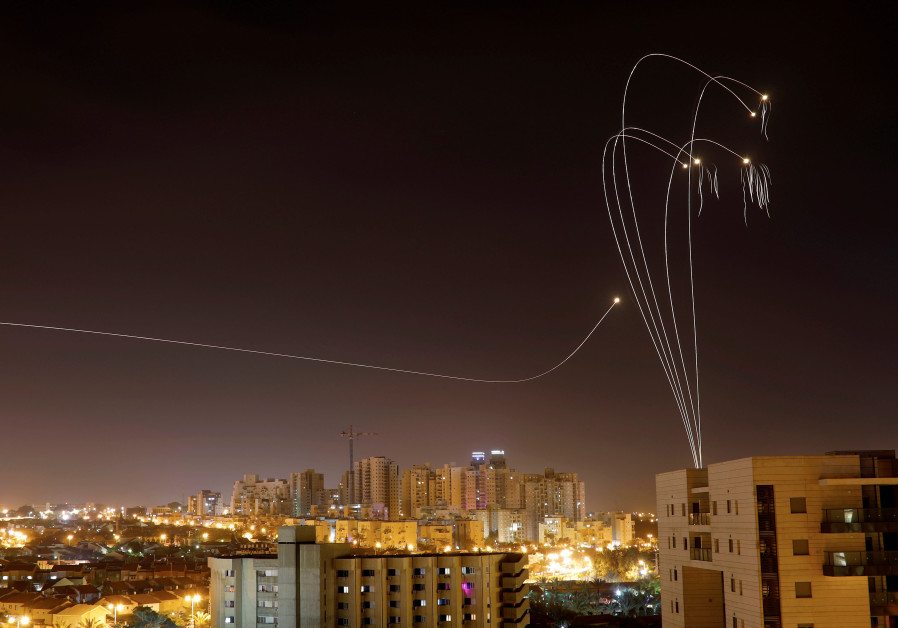 IDF reports claim a rocket fell near the Gaza Security fence, on the Gazan side. No injuries or casualties reported.

Gaza border communities were notified of a rocket attack on Sunday evening, though no rockets hit Israeli territory.

Early unconfirmed reports suggest two rockets were fired from Rafah, one from Jabaliyah and one from Khan Younis.

After checks, authorities say there at least two projectiles were fired from Gaza.

One landed next to the border fence with Israel in open territory, there were no causalities or damage reported.

The IDF Spokesperson said air sirens were heard in the open fields the rocket was expected to land in according to protocol.

The IDF struck a terrorist cell in the southern Gaza Strip after a drone dropped an IED on a military position along the border fence on Saturday, the IDF said in a statement.

While no troops were injured, there was slight damage to IDF vehicles by the drone attack.

According to Palestinian reports the cell was hit near Rafah in the southern Strip.

On Friday night five rockets were fired on Israel from the Gaza Strip, no injuries were reported.

The IDF struck Hamas outposts in the Gaza strip, in these strikes, too, no injuries were reported.