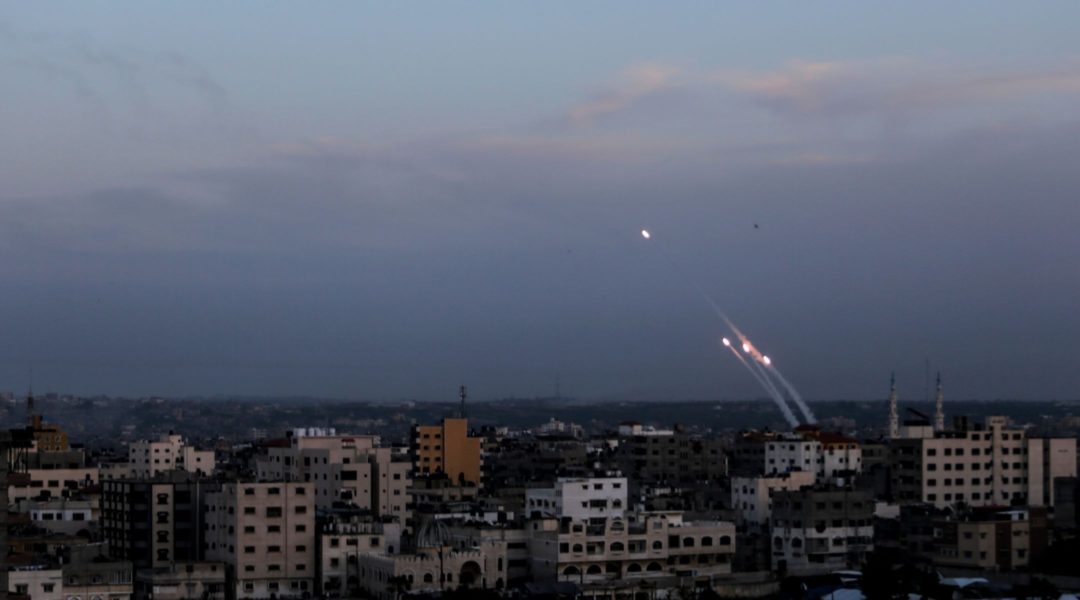 JERUSALEM (JTA) — A rocket fired from Gaza hit a school building in the southern Israeli city of Sderot on Thursday evening.

The building, identified as a Jewish religious school, was damaged but no injuries were reported. It was reported to be empty at the time of impact and was fortified against rockets.

No one has taken responsibility for firing the rocket, but the Israeli military typically blames Hamas, the terrorist group that controls the Gaza Strip.

A Code Red rocket alert was sounded in the area and one rocket was identified as being fired. It is not known why the rocket was not intercepted by the Iron Dome missile defense system.

Bomb sappers were called to search the building for any unexploded fragments.

Early Thursday morning, a rocket was fired at a southern Israeli town on the border with Gaza. Iron Dome intercepted that rocket.