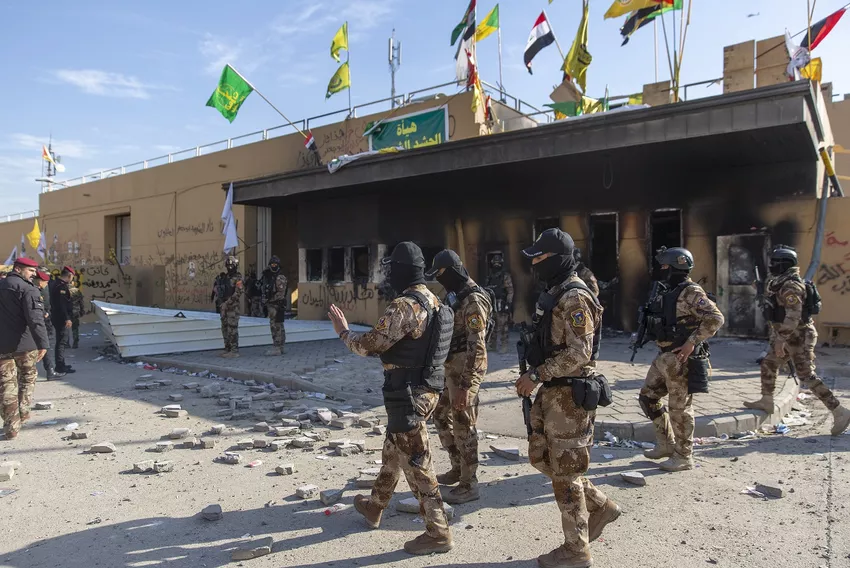 Rocket Fired at US Green Zone in Iraq, Child Wounded

‘It fell near a house, wounded a child and damaged the home,’ Iraqi military sources said

One rocket was fired at the high-security Green Zone where the US embassy is based, the military said in a statement.

“It fell near a house, wounded a child and damaged the home,” it said.

“At the same time, our forces were able to thwart another attack and seize a Katyusha rocket and launcher that were targeting the Taji base north of Baghdad”, where the US and other coalition troops are based.

The heavily fortified Green Zone is a favorite target of insurgents the US claims are backed by Iran, and has been struck numerous times since the beginning of the year.

In May, a rocket was fired into the Green Zone but no casualties or damage to infrastructure was reported.

The deadliest attack, however, came in March when two Americans and a British soldier were killed after a volley of Katyusha rockets hit the Taji air base north of Baghdad, which hosts troops from the US-led coalition helping local forces battle jihadists.