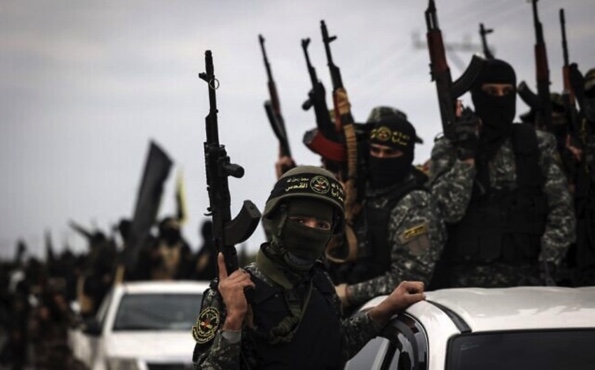 Following a new assessment held by the Israel Defense Forces, road closures along the border with the Gaza Strip will remain in place on Thursday, for the third day in a row, local authorities said Wednesday night.

The closures came amid fears of an imminent attack by the Palestinian Islamic Jihad terror group, after the IDF arrested its West Bank leader on Monday night.

In a message to citizens, the Hof Ashkelon Regional Council said plans by Islamic Jihad to launch anti-tank guided missiles or commit a sniper attack on the border have so far been prevented “by virtue of keeping and complying with the instructions.”

Earlier on Wednesday, the IDF said it had bolstered its Gaza Division with 100 reservist troops and three conscript companies to assist in keeping civilians out of restricted areas under imminent threat by Islamic Jihad.

The IDF’s Southern Command and the air defense array were also on high alert for the possibility of rocket fire.