Revealed: In First Temple era, another massive temple was in use near Jerusalem 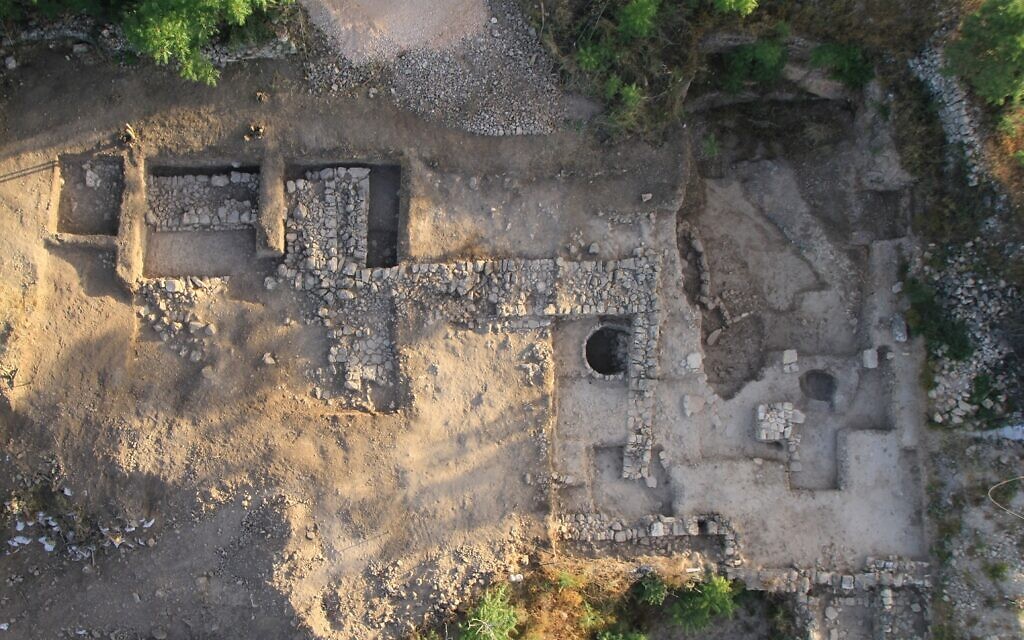 Solomon’s Temple on the Jerusalem Temple Mount was likely not the only site of centralized worship in the Holy Land region of Judah, according to research newly published in the Biblical Archaeology Review by a team of archaeologists from Tel Aviv University and the Israel Antiquities Authority.

A massive Iron Age II temple complex, which stood from around 900 BCE until circa the early sixth century BCE, is currently being excavated at Tel Motza, just seven kilometers (four miles) northwest of ancient Jerusalem’s City of David. First discovered in 2012, the Motza temple is contemporaneous with the First Temple in Jerusalem and uses the same architectural plan.