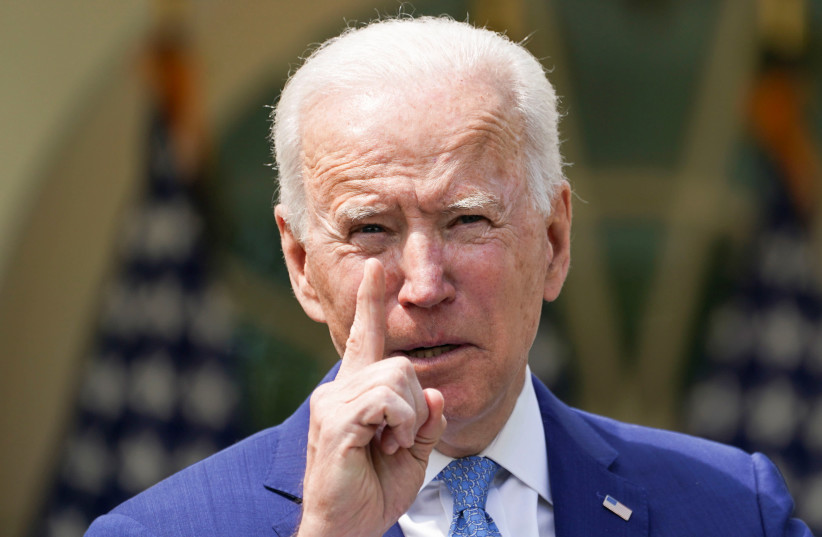 Congressional Republicans put a hold on $75 million of the newly reinstatedUS aid to the Palestinians, two sources in Washington confirmed on Thursday.

On March 26, the US Agency for International Development (USAID) sent Congress a “program narrative” of about $75m. in Economic Support Funds (ESF) for programs in the West Bank and Gaza that would begin 15 days after the notification was received.

Sen. Jim Risch (R-Idaho) and Rep. Michael McCaul (R-Texas), used their respective positions as ranking member of the Senate Foreign Relations Committee and lead Republican of the House Foreign Affairs Committee to stop the USAID’s notification about the reinstated funding from reaching the committees, which means the aid will not start on April 10 as planned.

On Wednesday, the State Department announced a financial package of $290m. for the Palestinians, including security and humanitarian aid, as well as funding for UNRWA, the UN agency for Palestinian refugees and their descendants.

Risch and McCaul said, shortly after the announcement, that “resuming assistance to the West Bank and Gaza without concessions from the Palestinian Authority undermines US interests.