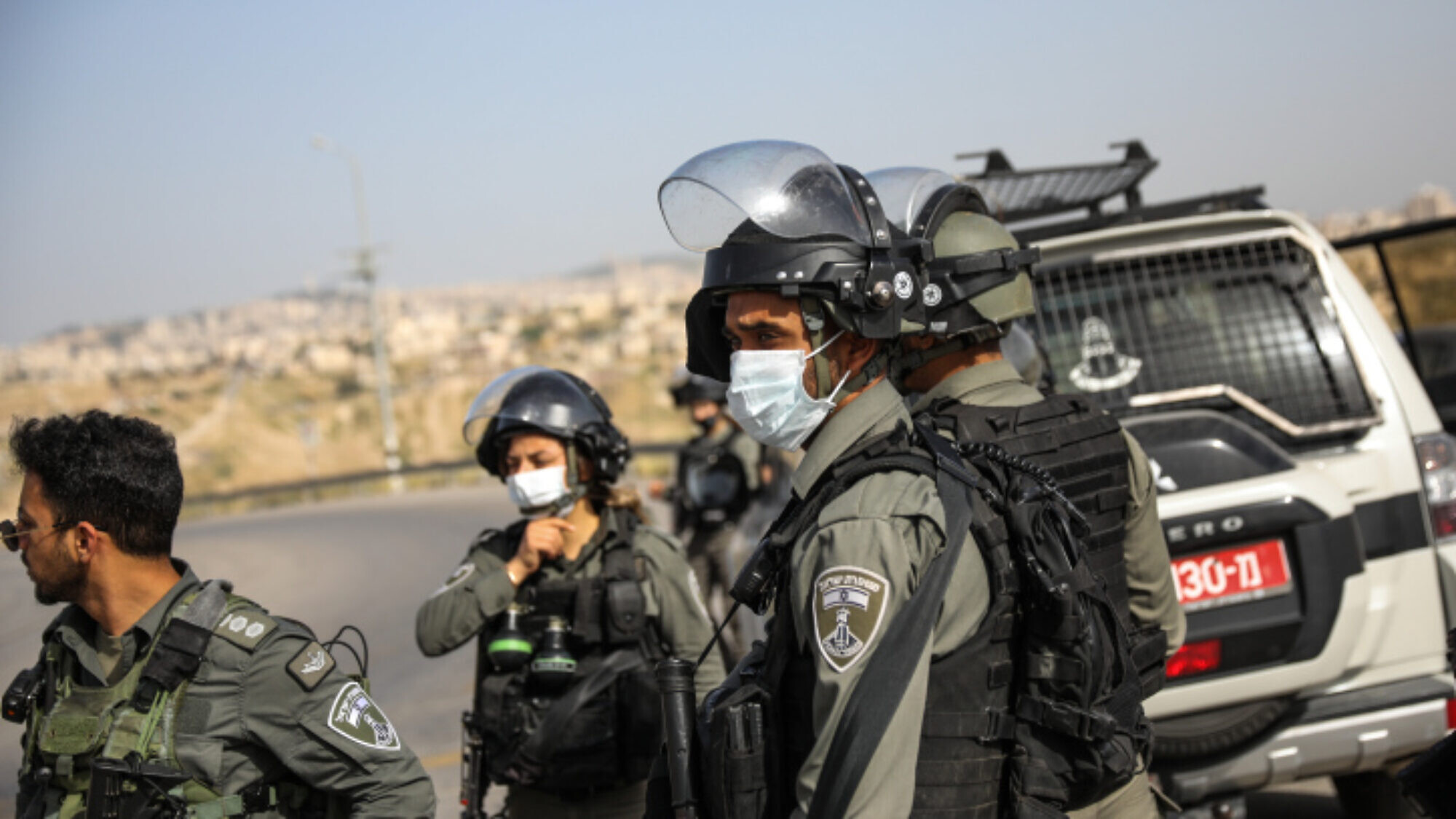 Israeli Border Police forces shot at a driver who attempted to ram his vehicle into security personnel in A’Zaim crossing in the West Bank near Ma’ale Adumim, Hebrew media reported on Wednesday.

It was yet unclear what the condition of the assailant was, but several outlets reported the suspect had been “neutralized.”