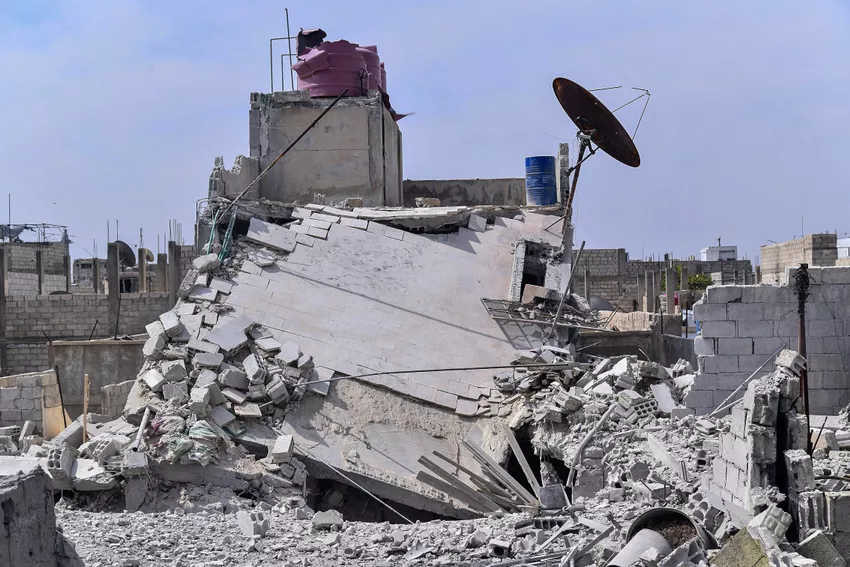 The monitor said that “Israel was likely responsible” for the attack near the border town of Albu Kamal.

Israel Defense Forces has launched numerous strikes in Syria since the start of the civil war in 2011, targeting government troops, allied Iranian forces and fighters from the Lebanese Shiite militant group Hezbollah.

Israel rarely provides details of its operations in Syria, but affirms that Iran’s presence in support of President Bashar al-Assad represents a security threat, and has vowed to continue its strikes.

Iranian-backed militias and their allies command a significant presence in eastern Syria south of the Euphrates Valley.