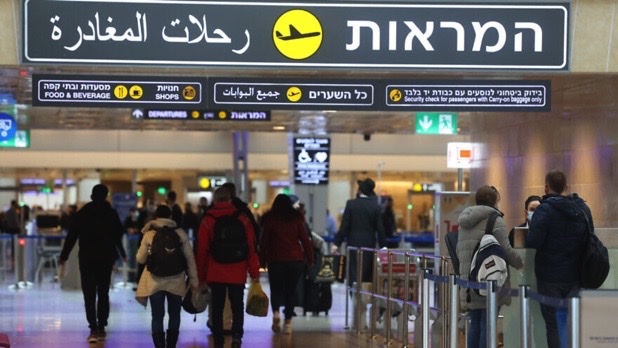 The group said its actions were “revenge” for the assassination by the United States on Jan. 3 of Iranian Quds Force commander Qassem Soleimani and Abu Mahdi Al-Muhandes, the commander of the pro-Iranian Popular Mobilization Forces Shi’ite militias in Iraq, according to Maariv.

The IAA confirmed that its website had experienced a Distributed Denial of Service (DDoS) attack, but stated that there was no harm to its operational systems or infiltration of its networks.

The report cited the Israel National Cyber Directorate as saying “the attack was aimed at government and non-security websites, and not at public computer systems… for now.”