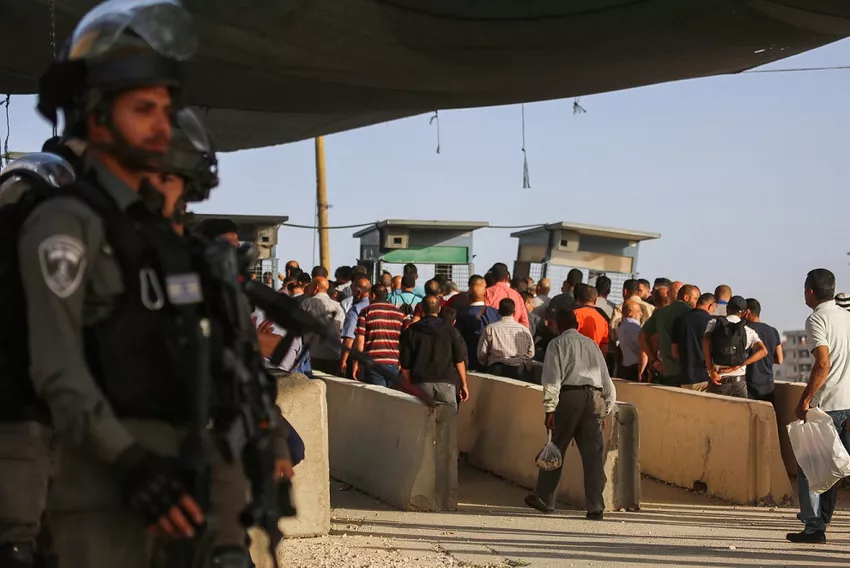 Palestinian security forces posted to areas B and C of the West Bank on Thursday retreated into the Palestinian-controlled Area A, Haaretz reported.

The move reflects the Palestinian Authority’s decision to halt the security coordination with Israel over Israeli plans to formally extend its sovereignty over Area C.