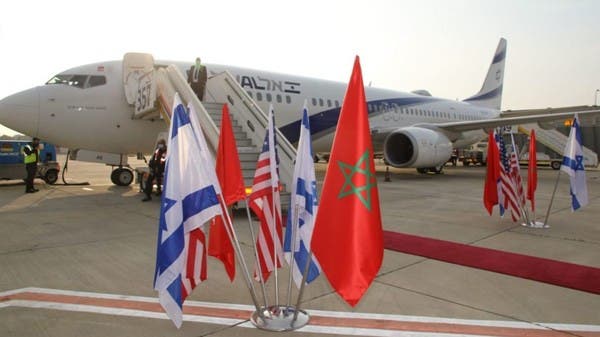 Report: Moroccan Team In Israel To Set Up Liaison Office

Moroccan officials are in Israel laying the groundwork for the opening of a liaison office in the Jewish state, a source familiar with the topic told AFP on Monday.

The Moroccan “technical” team landed on Sunday, days after the North African kingdom and Israel signed a US-sponsored normalization agreement in Rabat, the source said, speaking on condition of anonymity.

The team was expected to remain in the country for a few days and would be followed at a later date by a larger delegation, the source added, without providing further details.

Morocco is the third Arab nation this year to normalize ties with the Jewish state under US-brokered deals, while Sudan has pledged to follow suit.

The countries are also due to reopen diplomatic offices.

On Friday, the office of Israeli Prime Minister Benjamin Netanyahu said he had invited Morocco’s King Mohammed VI for a visit during a phone call.