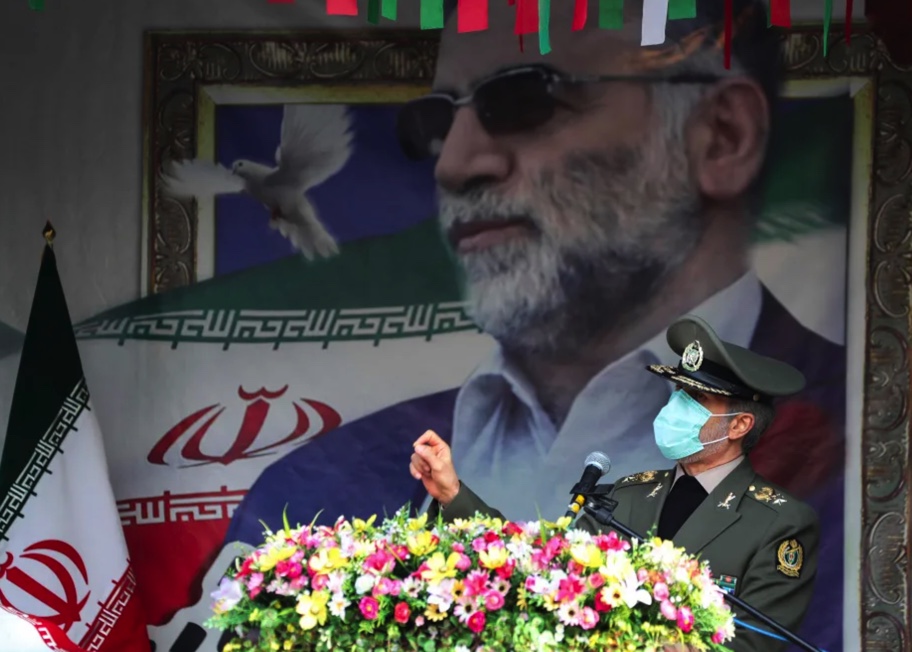 Last year’s assassination of Iran’s top nuclear scientist was carried out by Israel through a state-of-the-art remotely controlled “killer robot,” according to a New York Times report published Saturday and based on interviews with American, Israeli and Iranian officials.

Israel has never commented on the November 2020 killing of nuclear scientist Mohsen Fakhrizadeh, who was dubbed in the media as “the number one target” of Israeli intelligence agency Mossad and the “mastermind of Iran’s nuclear program.”

According to NYT, the brazen, daylight attack on a major road just outside the capital Tehran marked “the debut test of a high-tech, computerized sharpshooter kitted out with artificial intelligence and multiple-camera eyes, operated via satellite and capable of firing 600 rounds a minute.”