Report: Iranian Oil Exports Hit a New Low in 2019 Amid Concern Over US Crackdown 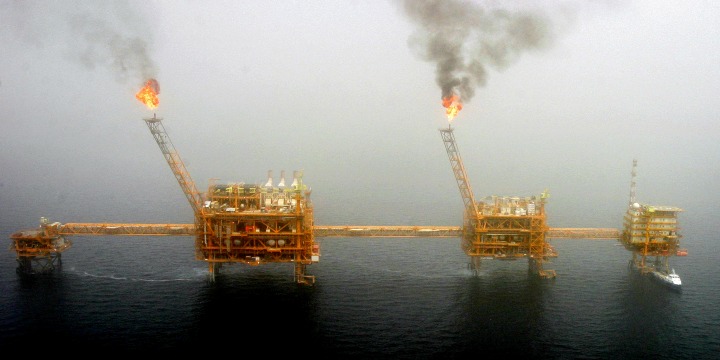 JNS.org – Amid renewed US sanctions on Iran, the country’s oil exports hit a new low in 2019, reported Reuters.

The report, citing tanker data and industry sources, said that “buyers are curbing purchases before Washington clamps down further on Iranian shipments as expected next month.”

In November, the United States reimposed sanctions lifted under the 2015 Iran nuclear deal, but gave several countries waivers over importing Iranian oil, which are set to expire next month.

“Shipments are averaging below 1 million barrels per day (bpd) so far this month, according to Refinitiv Eikon data and two other companies that track such exports and declined to be identified,” the report said. “That’s lower than at least 1.1 million bpd as estimated for March.”

Whether the waivers will be extended is currently unknown, though US special representative for Iran Brian Hook said in February they will not be renewed.

“So much of this boils down to how important the Iran maximum pressure campaign is to the administration, relative to other priorities that come with sanctions enforcement,” Behnam Ben Taleblu, a senior fellow at the Foundation for Defense of Democracies, told JNS. “It also depends on how important the Iran issue in US foreign policy is towards the target country that receives the waiver.”