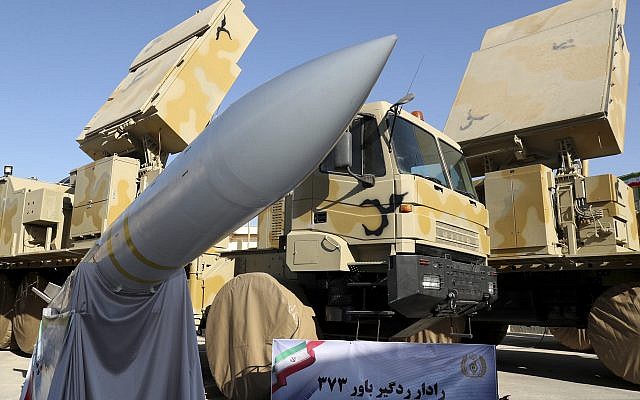 Unnamed intelligence source tells Newsweek that Israel has struck at least seven targets related to the network over the past two years, and killed 10 Iranians

Iran has invested millions of dollars in an effort to ramp up the deployment of an advanced air defense network in Syria, amid repeated attempts by Israel to target Iranian sites and shipments of weapons to its regional proxies, according to a Tuesday report.

Citing an unnamed intelligence source from a nation allied with the United States, Newsweek reported that Iran over the past two years has been “promoting the deployment of aerial defense capabilities on its behalf in Syria at a cost of tens of millions of dollars in order to deal with the Israeli airstrikes.”