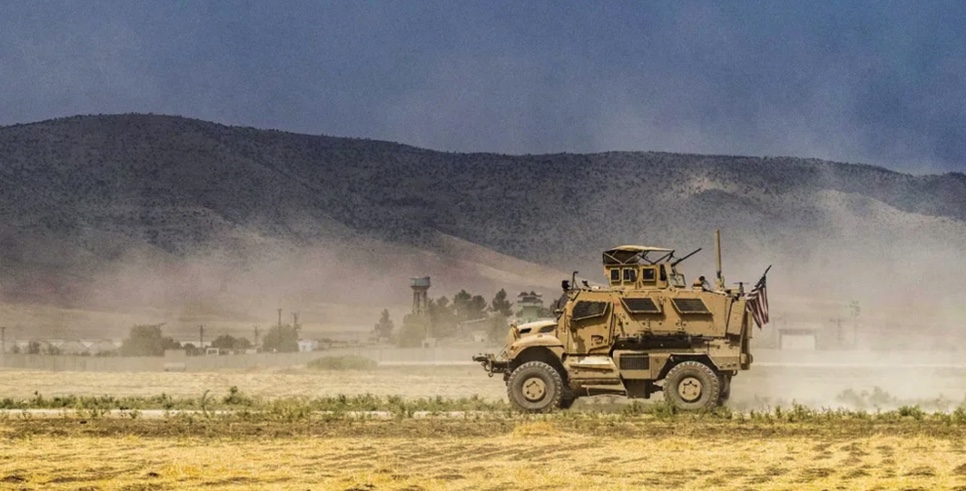 Iranian-backed militias in Syria were reportedly told to stop their activities by their leadership, the Al-Arabiya news site reported Tuesday, citing local sources.

Wejdan Abdel Rahman, an Iranian affairs expert, allegedly told the news site that there were several reasons why the militias suspended their activities.

The first reason was Russia’s withdrawal of its air defense systems from Syria, which made targeting them more accessible in airstrikes attributed to Israel. According to an Israeli satellite imaging company, Moscow shipped a battery of S-300 anti-aircraft missiles from Syria to the Russian port of Novorossiysk near Crimea in late August.

This comes several days after an A-Sharq Al-Aswat report stating that Russia has been urging Iran and its militants to withdraw from positions in Syria amid an uptick in Israeli airstrikes.

Rahman reportedly stressed that this “is not related to the nuclear negotiations.”

Rami Abdel Rahman, director of the Syrian Observatory for Human Rights, reportedly confirmed to the news site that “Iran fears intensive targeting of its forces and positions in Syria by the Americans and the Israelis alike, especially with the presence of American reconnaissance planes over its militia positions inside Syrian territory, and therefore instructed it to suspend its activities.”