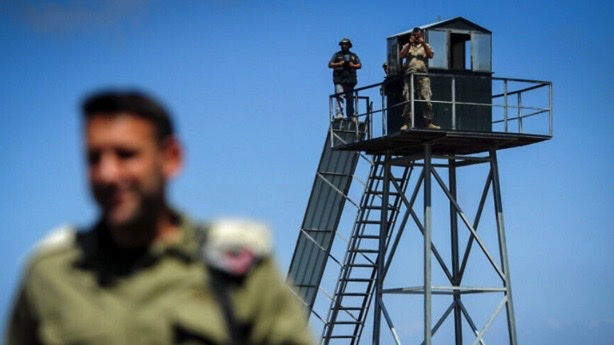 Most of the outposts are along the western section of the border, with each such site containing an outlook position or tower, two to three housing units and storage facilities, according to Channel 12.

“We see a clear statement of intent by Hezbollah,” the report quoted a senior Israel Defense Forces Northern Command source as saying. “The problem is that as soon as Hezbollah builds a post like this, the Lebanese army and UNIFIL [the United Nations Interim Force in Lebanon] no longer arrive [in the area where the post has been built],” the source added.

Hezbollah operatives wander around in the vicinity, some armed with handguns and rifles, constituting a “significant violation of United Nations Resolution 1701, which was passed at the end of the Second Lebanon War [2006] and is aimed at preventing the presence of any armed organization except the Lebanese Army in the border area,” the report said.